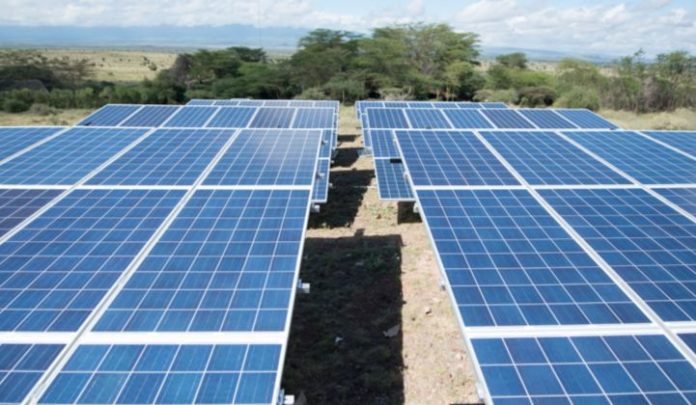 Unilever Tea Kenya has entered into a solar services agreement with Cross Boundary Energy the first such deal for Unilever in Africa, Managing Director Nicholaos Yiannakis has announced.

According the agreement Cross Boundary Energy will be installing and operating a 600 kWp solar power plant at the company’s Kericho tea plantation, which will be operational in mid-2018.

Mr Yiannakis says that the deal is part of Unilever’s Sustainable Living Plan, a programme that seeks to source 100 percent of total energy across their global operations from renewables by 2030.

“We intend to be the first of Unilever’s facilities in Sub-Saharan Africa to be operating on 100 percent renewable energy by 2030. As a member of RE100, we are proud to demonstrate to our peers, that it is now possible to make commercially viable commitments to solar energy in Africa,” said Yiannakis.

The solar system to be financed and operated by Cross Boundary Energy through a 15-year solar services agreement with Unilever Tea Kenya, will deliver substantial savings on its current power costs reducing its carbon emissions by over 10,000 tonnes over the plant’s 30 plus-year lifetime.

According to Mr Yiannakis over 90 percent of the energy used on the Kericho factory  comes from renewable sources where hydroelectric power turbines provide around 70 percent of electricity, and have been in use for nearly 100 years at the Kericho plantation.

The Managing Partner of Cross Boundary Energy, Matt  Tilleard said that under the solar services agreement they will take on the financial, technical and operational component, leaving Unilever to focus on its core business.

Commercial and Industrial PPAs, says ,will help make solar power affordable and manageable for a range of Kenyan enterprises. With the increasing availability of finance for these assets, there is no good reason why we can’t see businesses in Africa outpacing their global peers in the adoption of commercial solar.”

The Unilever tea Kenya solar plant is expected to create at least 12 jobs in Kenya via construction, operations and maintenance activities over the 15-year period of the agreement.