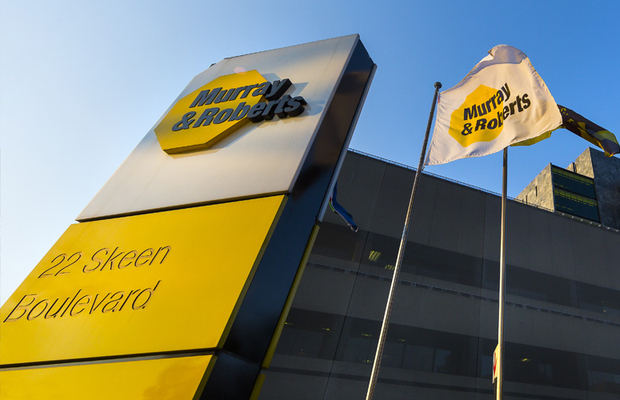 Construction and engineering firm Murray & Roberts has reported a major jump in revenues thanks to strong performance by its Underground Mining platform, chief executive officer Henry Laas has said.

Attributable earnings increased by 283% to R110 million. Cash, net of debt, increased by 18% to R1,3 billion Order book for continuing operations declined by 10% to R22,1 billion.

The good results were also as a result of a reduced loss in the Middle East and the one-off charge relating to the Voluntary Rebuild Programme incurred in the prior period, not repeated in the current period.

The reducing order book is reflective of current market conditions and ongoing project delays in the oil & gas and power & water sectors.

“Our robust cash position provide capacity for growth initiatives to bolster the Group’s earnings potential. The Group’s organic and acquisitive growth plans are focused on positioning its businesses in key growth sectors in developed markets, as well as higher-margin segments of the project life cycle,” concludes Laas.