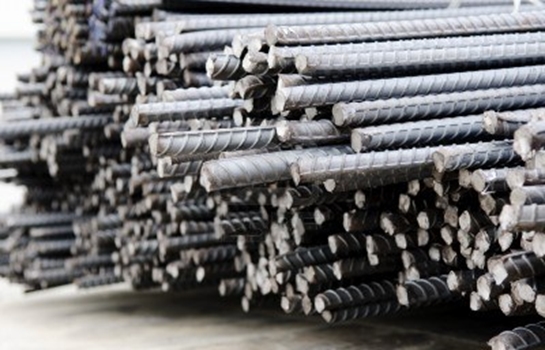 The Commerce Department in the United States Friday advised president Donald Trump administration to impose tariffs and quotas on imported steel and aluminium.

The proposal is a culmination of an investigation into steel and aluminum importation announced in April by president Trump administration, seeking to establish whether the imports posed a threat to the US national security.

The United States is the largest steel importing country in the world.

Trump has to make a decision on steel by April 11 and on aluminum by April 19.

The recommendations have not gone unnoticed. China, a major exporter of steel to the US quickly responded terming the plan “baseless.”

China’s Commerce Ministry said that the report did not accord with the facts, and that China would take necessary steps to protects its interests if the final decision affects China.

But the country also urged President Trump to settle the steel and aluminum disputes through negotiation. Foreign Ministry spokesman Geng Shuang said Wednesday that all governments should “spare no effort to avoid negative impacts” on the global economy.

And on Monday, Steel and Engineering Industries Federation of South Africa (SEIFSA) raised concerns that such a move would negatively affect the country’s construction industry and further hurt the economy.

South Korea’s trade ministry on the other hand said in a statement that it had met with executives from steelmakers, and agreed to make outreach efforts until Washington reaches a final decision, Reuters reported.

The country will also be considering filing a complaint with the World Trade Organization if U.S. President Donald Trump imposes painfully high tariffs on imported steel in line with recommendations made by the U.S. Commerce Department last week.