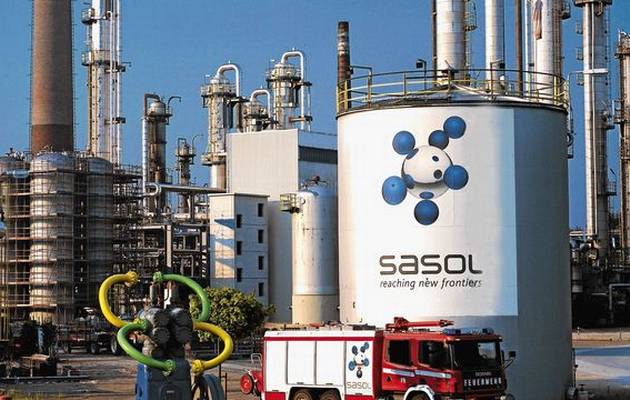 Mr Nqwababa also said that the successful completion of the wax plant now positions South Africa as one of the leading countries of wax production globally.

“We are enormously proud of this achievement and believe it is a fine symbol of South Africa’s industrial prowess,” he said Nqwababa.

Throughout the duration of the wax expansion project in South Africa, there were 49 service providers and approximately 5,500 construction workers on site. The project was resourced by 450 engineers with some 22,000 isometric drawings created and 904 pieces of mechanical equipment installed.

In excess of 31 million hours were worked with an exceptional safety record of 0.15 recordable case rate (RCR), below the benchmark of projects of this scale.

Sasol was established in 1950 in South Africa and has remained one of the country’s largest investors in capital projects, skills development and technological research and development.

The company is listed on the JSE in South Africa and on the New York Stock Exchange in the United States. The firm produces a range of high-value product stream, including liquid fuels, chemicals and low-carbon electricity.