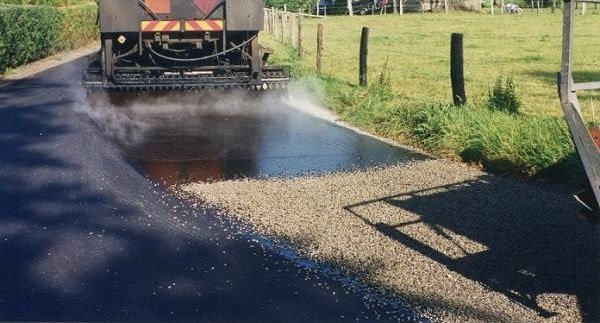 A Luxembourg  based firm West European Group S.A.R.L is set to build a US$50 million bitumen factory in Kenya to help in the manufacture of road construction material in the country, Ali Paramani, the firm’s chief executive officer has said.

Mr Paramani disclosed that the bitumen manufacturing plant will be constructed in Kwale County. Upon completion the Bitumen factory in Kenya will essentially position the country as an exporter of the road construction material as opposed to being an importer.

“Currently, Kenya’s bitumen demand is about 100,000 tonnes, all of which is imported. The plant will have an annual capacity of 280,000 tonnes, turning the country into a net exporter of cheaper bitumen that brings down the cost of road building by at least 10 per cent,”said Mr Paramani.

The chief executive also said that theirs will be green bitumen where top notch technology will be deployed to produce inflammable non poisonous bitumen unlike the one being used currently.

According to Mr Paramani, the move towards local production of the cheaper product could bring the cost building roads down by up to 10 per cent.

Demand for bitumen in Kenya  is expected to rise significantly thanks ongoing road construction projects across the country. They include the Lapsset project and a major road connecting Mombasa and Tanzania.