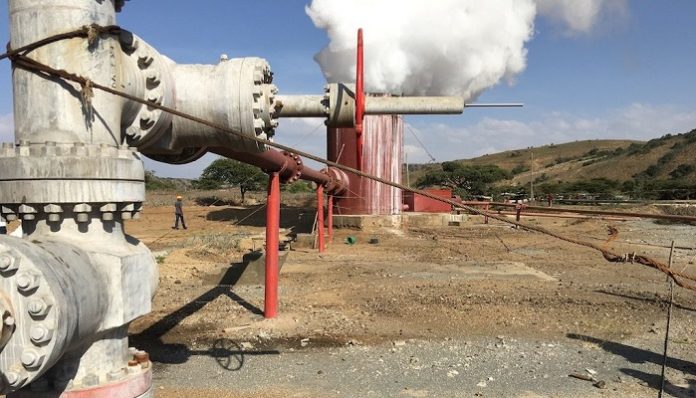 Corbetti Geothermal plc, the Government of Ethiopia and Ethiopian Electric Power (EEP) have signed an implementation agreement (IA) and a power purchase agreement (PPA) for Corbetti geothermal power project planned to deliver up to 520MW of baseload renewable power to Ethiopia’s national grid.

Following extensive collaboration with GoE and EEP, the IA and PPA signings mark a major step in the development of privately developed and financed power in Ethiopia.

In 2009, GoE had the foresight to commence a process to develop the significant geothermal energy potential in Ethiopia by issuing the first exploration license.

Active development of the project was begun by Reykjavik Geothermal (RG) in 2011, drawing on Icelandic and international geothermal expertise.

In 2014, Berkeley Energy (manager of the African Renewable Energy Fund) and Iceland Drilling Company both joined the sponsor group and in 2015 the group was further complemented with the addition of InfraCo Africa (part of the Private Infrastructure Development Group).

Together these sponsors worked constructively and collaboratively with counterparts in the GoE to develop the resource in accordance with best international standards.

Concurrently, through deep engagement with EEP, the Ministry of Mines; the Ministry of Water, Irrigation and Electricity; and the Ministry of Finance & Economic Cooperation, a robust set of PPA and IA documents have been developed that are being signed today.

The Corbetti geothermal has received strong support from Power Africa, and substantive support and funding from the UK government, both of which have been instrumental in achieving this milestone.

The Geothermal Risk Mitigation Facility (GRMF) has been instrumental in bridging the funding gap for the project.

‘Corbetti is a truly landmark project for Ethiopia being the country’s first Independent Power Project to sign a PPA and the first large-scale project to harness Ethiopia’s valuable geothermal resource.

This important milestone could not have been achieved without the enormous support it has received from many people throughout the GoE and EEP.

Credit is given to the leadership of Ethiopia who had the vision to collaborate with the private sector to harness the country’s geothermal resource for the the benefit of all Ethiopians.

We also recognise the employees of all GoE departments including the regional authorities of Oromia and SNNPR who were instrumental in making this milestone a reality.’ (Steve Meyer, CEO, Corbetti)

Once ratified by parliament, the agreements signed today will enable Corbetti to commence drilling the first production wells next year. It also lays the foundations for subsequent geothermal projects.

Leveraging work undertaken by Corbetti, the PPA and IA for Tulu Moye, another 500MW geothermal project, will be signed today.

Collectively, Tulu Moye and Corbetti will transform the provision of clean, reliable power in Ethiopia and catalyse further investment in Ethiopia which is key for unlocking essential infrastructure needed to further boost the country’s economy.