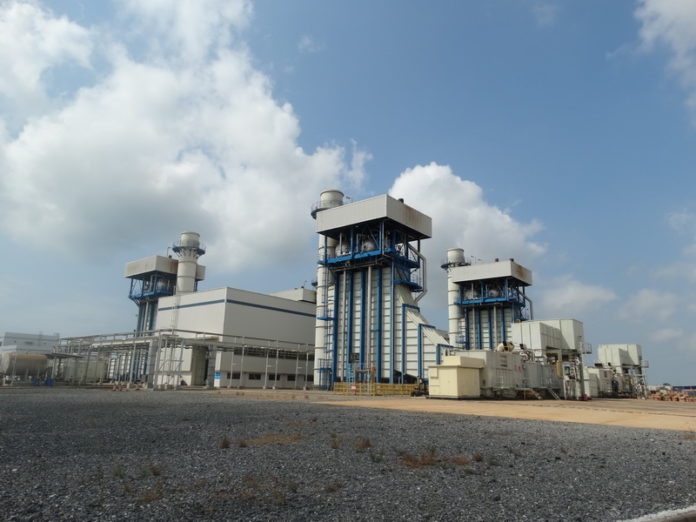 South Africa’s construction firm Group Five expects its interim headline loss per share for the six months to end-December to worsen by 34% to R4.15 from R3.10 compared with the same period last year.

The firm also acknowledged additional delays and challenges on its $410 million Kpone power plant in Ghana.

The firm has been contracted for the design, engineering, procurement, construction, commissioning and testing of the 350MW power plant.

The Kpone power plant had been scheduled to be completed on September 13 however Group Five announced in August that the goal would not be realized.The move, the company says is expected to impact the group’s interim earnings.

The announced that to fund the balance of the work on the Kpone project, it will use half of the €40 million free cash held by its investments and concessions business in Europe.

Delays on the Kpone Power plant means that Group Five will be penalised.Project penalties are calculated at a rate of $310 000 per day to a maximum of $62.5 million.

In August this year, Group Five CEO Themba Mosai said that it would be an uphill task to steer the firm back to profitability after registering 2.1 per cent revenue drop.

“If you look at the results, we’re sitting with a business that just announced 8.29 rand fully diluted headline loss, so to turn it around from that would be quite a tall order,” he said at the time.

Read:Group Five says climb back to profitability a challenge

The company continues with its restructuring programme being spearheaded by a new board that was appointed at a recent shareholders meeting.

It has commenced with the sale of its Group Five Pipe manufacturing business for a consideration of R80 million as well as cash on hand of about R25 million. The proceeds will be kept in Group five Construction and applied where necessary.

But in its quest to cast its net wide, the company recently signed a multi-million dollar road contract in Kenya.

South Africa’s construction industry has slowed sharply since the 2010 FIFA World Cup, with few major infrastructure projects awarded and those that have been approved risk being curtailed by fiscal strains.