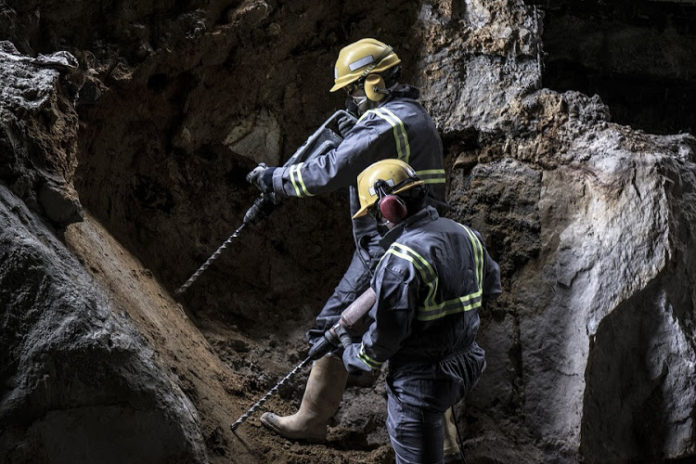 International mining firms in the Democratic Republic of Congo(DRC) have teamed up to reject a new mining code that seeks to raise taxes for the sector.

Already, the lower house has approved changes to the DRC mining code last week and is now being reviewed by the upper house for possible approval.

In a joint statement released Monday, the firms which include Glencore, Ivanhoe Mines, Randgold Resources and AngloGold Ashanti said that they were deeply concerned over the revised draft mining code that DRC seeks to implement.

“This very heart of the DRC’s economy is now seriously threatened while it should be protected, supervised and strengthened,” the statement said.

“This would cause the certain death of a young industry, however it contributes to the achievements of the national economy.”

Mining industry is a major economic pillar in DRC. In 2015, it generated 98% of the DRC’s exports and 25% of government revenues and also contributed more than 21% to the country’s gross domestic product.

The central African country is the continent’s leading copper producer and the world’s leading cobalt producer.

Yet the most recent Human Development Report ranks the DRC 176 out of 188 countries, with a life expectancy of 59 years and 77% of the population living below the income poverty line.

The revision of the DRC mining code was proposed in 2015 but its adoption process was halted in March 2016 due to various objections from mining firms which complained about the fact that it would impact the profitability of investments made in the sector.

But the government reintroduced the proposal in May, saying it was essential to enhance its public revenues.