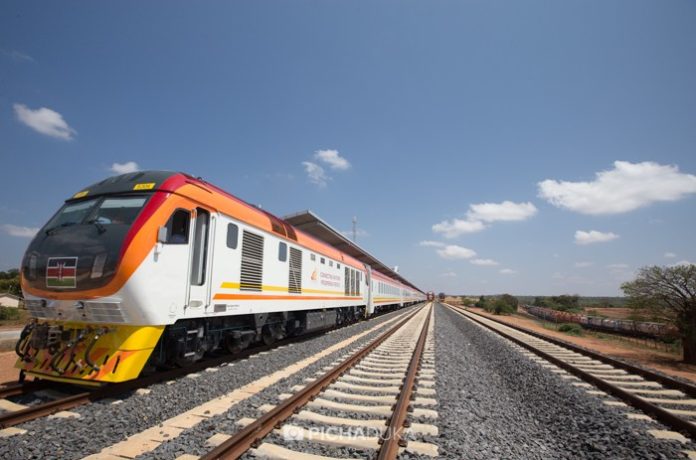 Speaking during the East Africa Rail Conference 2017,Mr Maina said that the port in western town of Kisumu which seeks to serve Uganda and Tanzania is part of the second phase of the standard gauge railway.

Kenya has already completed the first phase of the standard gauge railway line running from coastal city of Mombasa to the capital Nairobi. Operating at a speed of 120km/h for passenger train and 80km/h for freight, the project seeks to ease movement of cargo and people thereby increasing productivity in the country.

The second phase involves extension of the railway line from Nairobi To Naivasha.Kenya has plans to extend the SGR to Kampala and Kigali, which will translate into more trade links, with estimates that freight trains are able to carry 25 million tonnes per year.

Tanzania on their part have already awarded a $1.92 billion contract to a Turkish firm to construct an electric 422-km railway line running from Morogoro to Makutupora.