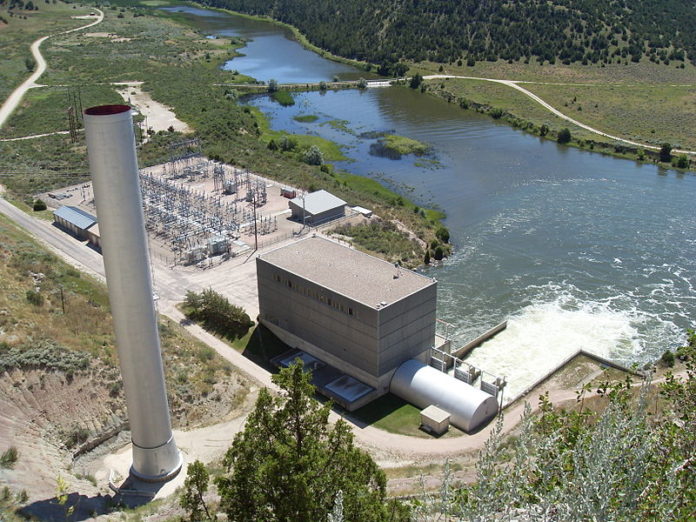 Nigeria has signed an agreement with a consortium of three Chinese companies to construct Mambilla hydropower Plant that upon completion will generate 3,050 megawatts of power.

Government sources indicated that the $5.79b hydropower project, being constructed in Taraba State is expected to be completed in six years. It will be funded by the Nigerian government and Chinese lenders through the China Exim Bank, on the ratio of 15 and 85 per cent respectively.

The development comes after Nigeria’s Federal Executive Council (FEC) approved $5,792,497,062.00 for the project paving way for the signing of the agreement.

Nigeria hopes that the Mambilla hydropower Plant which has been in the making for over 40 years will open a huge window of opportunity for Nigeria to harness its hydro potentials for electricity and irrigation purposes.

Minister of Power, Works and Housing, Mr. Babatunde Fashola said that the hydropower project was a major step forward for Nigeria.

The first preliminary feasibility study for the Mambilla hydropower Plant was reportedly carried out by Moto Columbus in 1972. Since then there has been attempts to actualize the project but in vain.