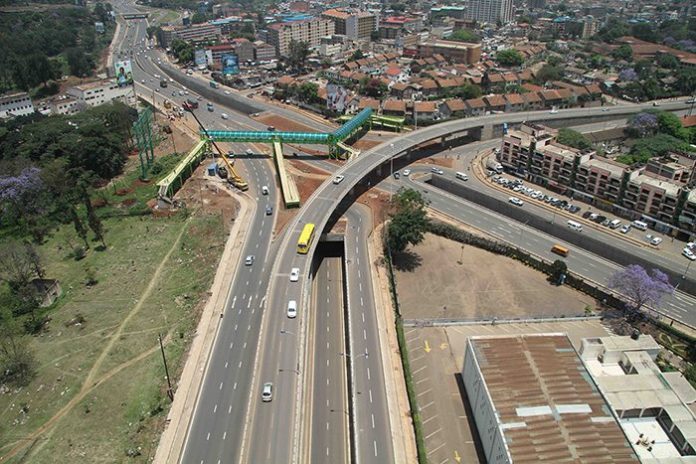 African countries are being urged to tackle their infrastructure deficit to promote economic growth through industrial development.

Speaking at the 10th Session of the Committee on Regional Cooperation and Integration (CRCI,  Executive Secretary of the Economic Commission for Africa (ECA), Vera Songwe said that Africa cannot meet its development, industrialisation and trade goals if its current infrastructure deficit was not addressed.

“The consensus is that quality economic infrastructure in Africa is a catalyst to its industrial development. This is exemplified by current efforts that focus on scaling up infrastructure facilities at national and regional levels,” she told delegates.

The meeting, which is being held on the theme, “Implementation of the Continental Free Trade Area and shared Gains”, is seen as playing an important role in allowing member States and stakeholders to move forward on deepening existing regional integration processes on the continent.

Ms. Songwe noted that the discussions and outcomes of the 10th Session would go a long way in shaping not only the debate on these issues, but also in catalysing effective commitment and actions towards the realization of the objectives at national, regional and continental levels.

Speaking at the First African Roundtable on Infrastructure Governance in Somerset West, South Africa this week, Mr Heathcote said that Rooting out corruption was linked to better infrastructure.

“This is the only way African governments will get the private sector to come in and invest in infrastructure, because these projects are often just too huge to fund just from raising taxes,” he said.

“It is estimated that corruption can add up to 30% or 40% to initial project estimates. If a country has all this waste due to corruption it might end up never having the economic growth an infrastructure project can bring and instead just battle to get out of its debt,” he added.

The expert urged African governments to involve their citizens every step of the way in planning and executing infrastructure projects.

Also Read:Africa’s infrastructure gap has many roadblocks to overcome