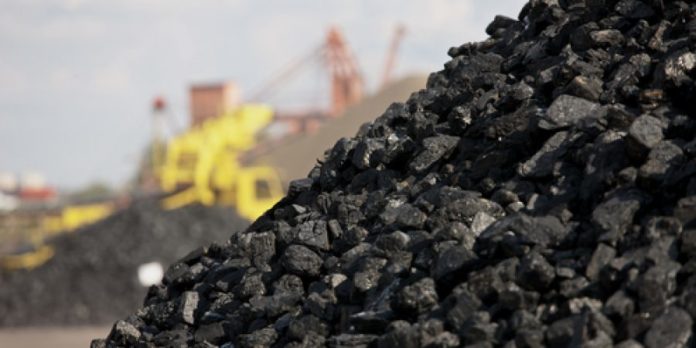 Kibo Mining PLC has announced that it has been awarded an environmental and social impact assessment (ESIA) certificate for its flagship Mbeya coal project and the Mbeya power generation project in Tanzania.

The ESIAs represent integral elements of the approval process for the company’s proposed Mbeya coal to power project (MCPP) and is seen as a ‘further milestone’ in the critical energy project.

Louis Coetzee described the award as “terrific news” and highlighted that it brings Kibo another step closer to project construction.

“The endorsement of the MCPP as a consequence of the ESIA certification cannot be underestimated – this is probably the most important enabler for the successful and expeditious completion of the remaining development work on the MCPP,” Coetzee said.
The MCPP was born out of the current and anticipated future power generation requirements of Tanzania.

The country currently has less than 1,000 MW operational out of the 2,000 MW it requires and with a projected GDP growth rate of 7% per year in the medium term (IMF projection), it is facing increasing power generation under-capacity to meet its economic development needs.

This is where MCCP comes into play. The twin track development at Mbeya comprises of a coal mine based on the existing coal resource, which stands at 121 Mt and a 250 -300 MW mouth- of- mine thermal power plant, which will place MCCP as a key driver of meeting these future power generation demands.