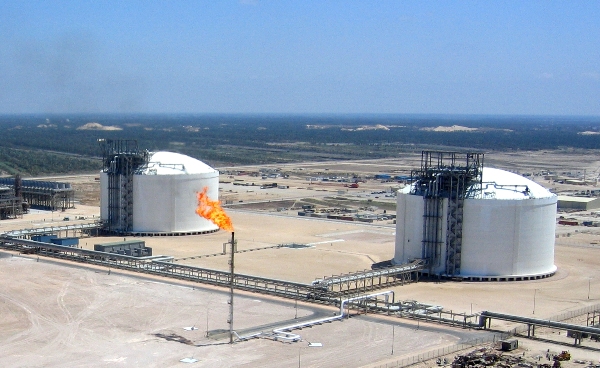 Construction of first phase of the Zohr gas field project will be completed in the coming month, Engineer Tarek al-Mulla, Minister of Oil and Mineral Wealth has announced.

Speaking while inspecting the final preparations for the mega project, Mr Mulla said that an intensive program had been set for the implementation of the project.

The minister called on the companies operating in the project to exert further efforts during this stage to accelerate works and necessary steps to start production.

A high-profile team from Eni of Italy accompanied the minister during the inspection, noted the press release, which quoted Petropel chairman Atef Hassan as saying that pre-production tests are being conducted.

The contract was approved by the Egyptian Ministry of Petroleum and Mineral Resources and will see Eni ramp up production at the field to 75 million standard cubic meters of gas per day by 2019.