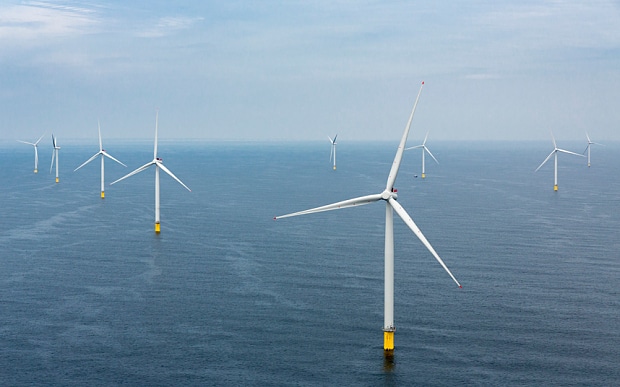 An opportunity to develop a mega offshore wind farm in Kenya has been lost to neighbouring Tanzania, VR Holding AB, a Swedish firm behind the project has said.

Business Daily reports that the company decided to relocate the investment to Tanzania citing frustration by Kenyan authorities.

Construction of the 600MW offshore wind farm was to be located in Malindi, south-east of the country.The offshore wind farm in Kenya would have cost a staggering Kshs. 253 Billion ($2.4 B);making it the most expensive private funded project in east Africa.

“We have opted to look at offshore solutions for Tanzania,” Victoria Rikede, an executive at the company said.

But Kenyan official say that the decision to turn down the project was due to lack of a framework for renewable energy projects of that magnitude besides low demand for electricity in the country.

The officials argued that the power plant would leave the country with excess power thus forcing consumers to pay billions annually for under utilized electricity. According to the official, it would defeat the purpose of clean cheap energy.

“The company was to give us a proposal for a smaller capacity plant of 50MW. They are yet to do so,” said Isaac Kiva, the director of renewable energy at the ministry.

Kenya’s renewable energy framework only provides for small and medium sized projects under the feed-in-tarrif (FiT) system which fixes prizes for wind and solar energy of up to a capacity of 50 megawatts.

Therefore at a cost of 3.2 Million Euros or Kshs. 423 Million per megawatt the 600 megawatt offshore project would be too expensive.

Kenya has been losing mega projects to Tanzania one of them being the Hoima-Tanga oil pipeline project that is being built  by Uganda.

According to Renewables Global Status report, 2017 Kenya ranks third globally in geothermal energy capacity and number one in Africa. The country has developed a huge wind farm in Turkana that is said to be the largest in Africa.