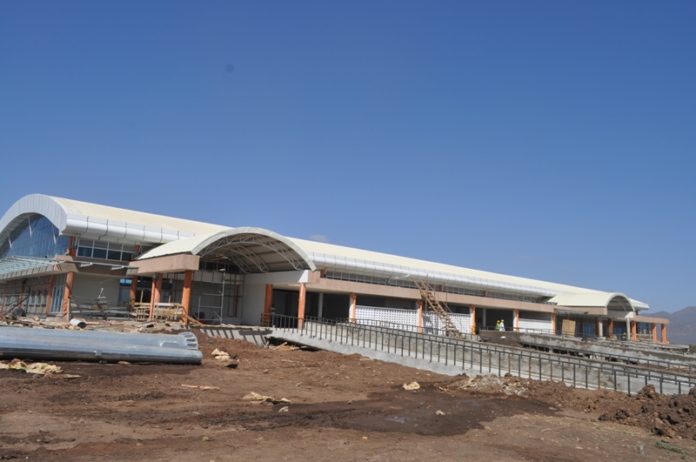 Nigerian owned reinsurer Continental Re now hopes to leverage on mega projects in Kenya  to thrive.

The firm which started operations in Kenya in 2009, says the newly introduced engineering insurance segment will be very instrumental in helping it boost market share.

Continental Re says that some huge infrastructure projects have not been adequately covered by local players.

Newly appointed managing director Souvik Banerja said that they will be targeting the standard gauge railway and wind power projects. Plans are underway to extend the SGR from Naivasha to Kisumu.

“These projects will all need expensive machines. They will surely need insurance services and we do not they that they have been adequately covered,” said Mr Banerja.

Already the company has contracted Dubai-based Almansoori Petroleum Company to supply an Early Product Facility (EPF) at a cost of $10 million, to help it extract crude in South Lokichar in Kenya’s north, even as uncertainty surrounds the Early Oil Pilot Scheme.

The deal with the Dubai company was signed early this year as part of the wider processes in the run up to early production, which has run into trouble after the government shelved it citing logistical challenges.