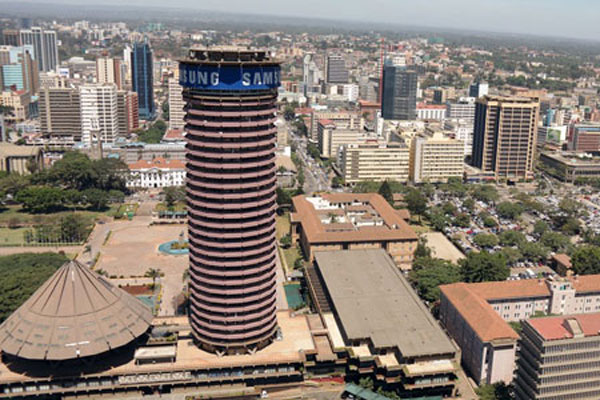 Inadequate public transport and infrastructure in Africa have come under sharp focus in a recent World Bank report dubbed “Africa’s Cities opening doors to the World.” The report singles out housing as a major problem facing African cities.

“Across the region, housing investments lag behind urbanisation by nine years,” the report notes.

Another issue cited by the report is inadequate transport on the continent.The report therefore urges for coordinated infrastructure investments that improve urban transport and allow interdependence among sites, structures, and basic services could help build more connected, productive, and prosperous African cities.

The World Bank report underpins its findings from the fact that majority of African population lives in cities.It is expected that 95 per cent of global growth over the next 90 years will occur in developing countries, leading to increased exposure of population to climate change.

Closer home over the next 20 years, the growth of Africa’s urban population will propel new demand for infrastructure, housing and other physical structures and amenities.

To build a sustainable urban space, the authors call for more environmentally friendly urban planning and an improved understanding of urbanization’s impact on the environment.

Developing innovative financial planning schemes, such as payments for ecosystem services, would enable cities to recover the costs of more sustainable urban environment from those who benefit the most from using these resources.

Another option is working with real estate developers to fund green public space; they can recover their costs from the sale of residences adjacent to that space.

Spatial disorganization is also a key factor; due to inadequate public transport and infrastructure, these cities are some of the costliest places in the world to live and do business. The report urges African policymakers and governments to act swiftly to reform land markets and regulations.

The report urges us to address these knowledge and technical gaps soon, because once ecosystems are degraded, the value of the services they provide may be lost forever.