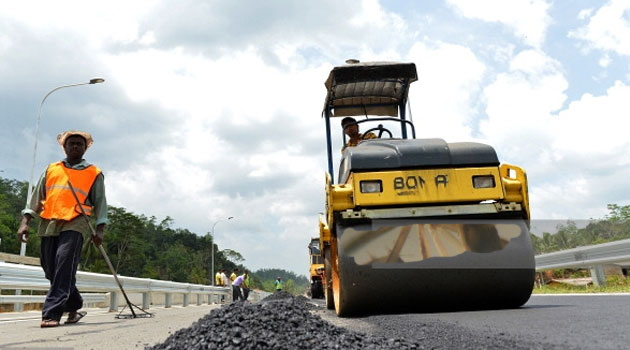 Kenya National Highways Authority (KeNHA) has cautioned road contractors who take long to complete their projects that they lose losing their deal.

Chairman Erastus Mwongera has raised concerns that some contractors were taking too long to complete their projects therefore inconveniencing road users and causing unnecessary delay.

“Contractors must implement their work on schedule and do quality work. We do not want a contractor who remains on a project for long else we will terminate those contracts,” said Mr Mwongera.

Mr Mwongera also warned contractors against bidding for more work than they can handle saying that the government is working under a controlled budget.

He added that KeNHA has  increased maintenance period. He said that contractors will now stay on the road for six to 24 months depending on the quality of the work done. Cautioning those who do poor work that they will have to repeat.

He was speaking during the signing of contracts for the construction of Sh24.5billion international truck road from Loichangamatak-Lodwar-Nadapal/Nakodok.

The highway which will link Kenya and South Sudan through Turkana County will be undertaken by three Chinese contractors.

“This component is an important link along the Biharamalo-Mwanza-Musoma-Isibania-Kitale-Lodwar-Lokichar-Nakodok-Juba transport corridor of the East Africa Community’s regional road network,” Mr Mwongera said.

The project is jointly funded by the World Bank and the Kenyan government under the Eastern Africa regional transport, trade and development facilitating project.

His remarks comes even as Kenya Urban Roads Authority (KURA) laments that many Kenyan contractors lack capacity to do deliver road projects on time. A case in point is the tender that was announced for the transformation of Dagoretti Corner–Karen segment into a dual carriageway. KURA says it did not find a contractor who meets minimum threshold.

Kenya has in recent years moved to beef up its transport infrastructure with several projects underway. Recently it completed the first phase its mega SGR project. Also in the pipeline is the Lapsset project. 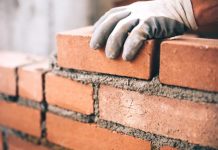 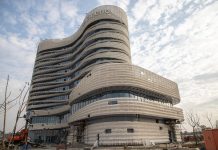 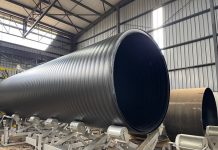