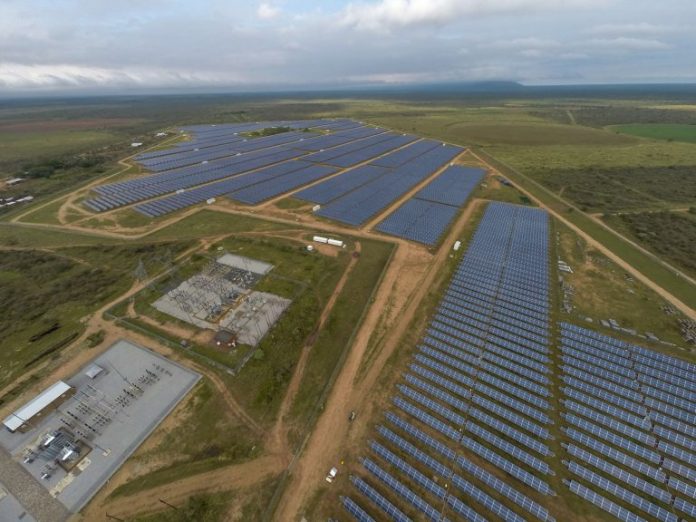 By lowering the cost of debt for the project, the refinancing allows for a significant reduction in wholesale electricity prices from the plant, creates a more efficient capital structure enabling release of funds for shareholders to reinvest in the power sector and accelerates equity distributions to Soutpan’s community and BEE shareholders.

Soutpan started operations in 2014 and Globeleq acquired a majority interest in the plant in 2019. Since then, Globeleq has managed the full scope of operations and maintenance and has implemented a plan to enhance performance, efficiency, and safety at the plant.

Globeleq’s CEO, Mike Scholey said: “The successful Soutpan restructuring is an important transaction which will save Eskom more than ZAR160 million over the remaining ten years of the agreement.

This is the fourth renewable project that Globeleq has restructured under the Department of Mineral Resources and Energy’s IPP Office Refinancing Protocol and further demonstrates our commitment to supporting initiatives that benefit energy users and encourage investment while load shedding continues.”

“Standard Bank is delighted to support Globeleq and underwrite Soutpan in the restructure of its debt which has allowed for a tariff saving to Eskom and ultimately the South African consumer. Standard Bank has been involved with Soutpan as Mandated Lead Arranger and Hedge Provider since 2012 when Soutpan started construction. Our longstanding partnership and journey together demonstrates Standard Bank’s commitment to the renewable sector and our client relationships” as said by Sherrill Byrne, Executive Energy, and Infrastructure Finance.

Vantage GreenX’s MD, Alastair Campbell said: “Vantage GreenX has been a lender to the Soutpan project since 2013 and it has been pleased to play a meaningful role in the evolution of the Sustainable Energy market in South Africa. The restructuring of the finance on this project is indicative of a market that has matured, and which is well positioned to play an important and meaningful role in the quest to solve South Africa’s ongoing energy crisis”