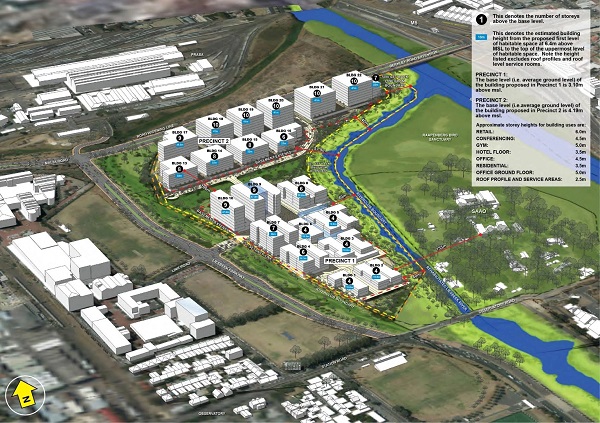 A South African court has suspended the construction of a real estate project that includes an headquarter for e-commerce giant Amazon saying, the indigenous people who consider the land to be sacred must be consulted.

The indigenous Khoi and San, environmentalists and other activists had moved to court  to interdict the project, which sits on ancestral Indigenous land saying the project would have a detrimental effect on the local environment.

The application for the interdict was brought at the Cape Town High Court by Cullinan and Associates, representing the Goringhaicona Khoi Khoin Indigenous Traditional Council (GKKITC) and the Observatory Civic Association.

Issuing her ruling, Judge Patricia Goliath directed that construction of the project being undertaken by Liesbeek Leisure Properties Trust (LLPT), be halted immediately pending proper consultation with the indigenous community.

“This matter ultimately concerns the rights of indigenous peoples. The fundamental right to culture and heritage of indigenous groups, more particularly the Khoi and San First Nations Peoples, are under threat in the absence of proper consultation,” Judge Goliath said.

Historians say the Khoi and the San were the earliest inhabitants of South Africa, the latter roaming as hunter gatherers for tens of thousands of years, and the former joining them as pastoralists more than 2,000 years ago.