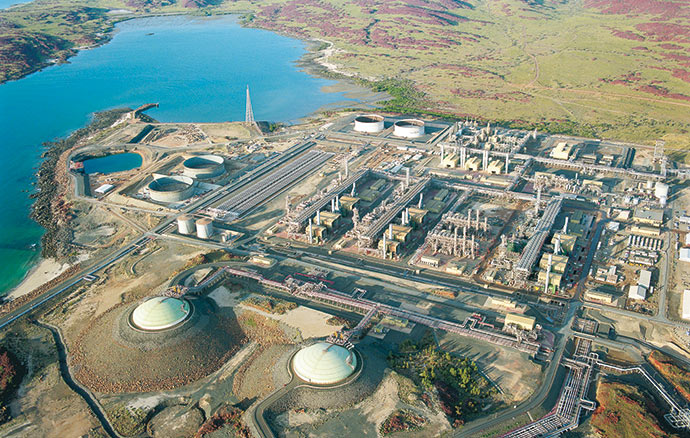 TotalEnergies is planning to restart its massive Mozambique gas project in 2022 if security is restored and maintained, CEO Patrick Pouyanne has said.

The $20 billion liquefied natural gas (LNG) project in the north of Mozambique was halted a year ago following an attack by an insurgent group with links to Islamic State.

The attack centered around Palma, a Coastal town near the massive gas project. Dozens of civilians were killed forcing the French company to withdrawn its personnel from the area.

Total Energies planned to start the production on site in 2024 but it was postponed until 2026. Patrick Pouyanné is hopeful for a return of security that would enable “firms and residents” to head back to the Cabo Delgado province.

“When I will see that life is back to normality, which means having some state services and population, then the project can restart,” Pouyanne said on a visit to Mozambique on Monday.

“A lot of progress has been done and frankly in a very short period of time,” Pouyanne told reporters,” he added.