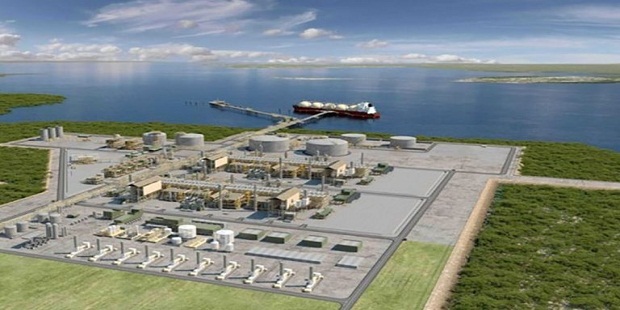 Total has confirmed that it has withdrawn its personnel from the massive Mozambique LNG project in troubled Cabo Delgado province following a spate of jihadi attacks near the location of the project.

Dozens of civilians were killed in the Islamic State-linked attacks in the coastal Mozambique town of Palma, near gas projects that are worth $60 billion and are aimed at transforming the East African nation’s economy.