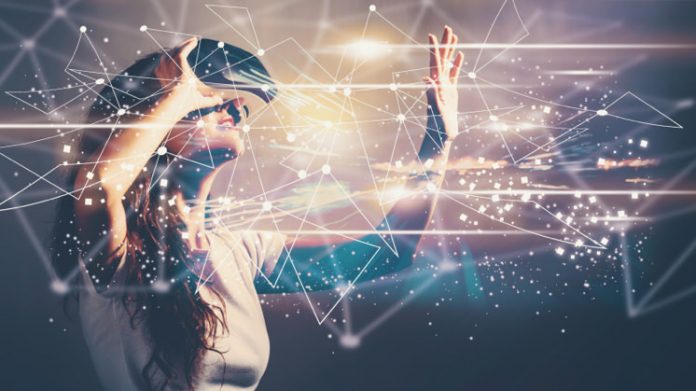 South Africa’s Internet infrastructure is among the most developed on the continent, yet despite the high level of connectivity, just 22% of users across the entire continent have access to the Internet.

The International Finance Corporation (IFC) of the World Bank Group estimated that Africa requires 500,000 km of fiber-optic cable for full connectivity, with each kilometer costing approximately $30,000.

Despite challenges and many entrenched problems, South Africa remains one of the most developed countries on the continent. As of 2016, some 54%, or 29.3 million people had access to the Internet in South Africa.

This statistic was second only to Morocco at 58.27% but significantly higher than the Internet penetration across the African continent. As early as 2007, wireless Internet access overtook fixed-line broadband connectivity, and that trend has accelerated over the years.

As of March 2021, the average price of 100 Mb per second uncapped fibre Internet ranged between R799 and R998, with inflationary pressures pushing those beyond R1000 in 2022. 1G, 2G, 3G, and 4G LTE Internet connectivity are available across the country, with 5G offered in Cape Town and Johannesburg.

A Paradigm Shift in Entertainment

South Africa, like Europe, the United States, Canada, and other developed countries has shifted towards virtual entertainment in the form of social games, multiplayer gaming, and live casino.

While exact numbers are difficult to gauge, there is no doubt that legal-age South African players have pivoted away from land-based entertainment at traditional casinos towards online casinos and live casino games.

With surging fuel prices, currently, at R19.93 per litre, it’s incredibly expensive to drive the long distances necessary to reach a land-based casino. Inflationary pressures are evident across the board, making it much more cost-effective to switch to virtual entertainment through online casinos.

Thanks to sophisticated technology, it’s possible to stream live casino games like Roulette, Blackjack, Baccarat, and Sic Bo Deluxe Live. These online casino games do not require players to trust random number generators (RNGs) since everything streams directly from a secure studio to players’ screens on PC, Mac, and mobile across South Africa.

The trustless system is governed by chance, and since players can see everything that’s happening in real-time, there’s no need to doubt the outcomes. This is but one of many major technological shifts that are taking place across South Africa and sub-Saharan Africa in general.

The unprecedented developments in Internet technology alone have given rise to many new niche industries, with potential for rapid growth, development, and career prospects. For a region saddled with challenges, a new-age economy presents as a welcome prospect.