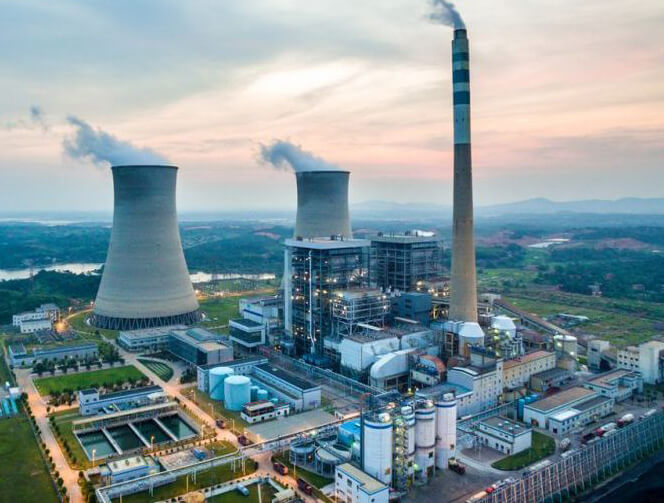 The European Union(EU) executive has released draft proposals that seek to label nuclear and natural gas as ‘Green’  energy.

The European Commission is expected to propose rules in January deciding whether gas and nuclear projects will be included in the EU “Taxonomy of environmentally sustainable economic activities.”

The taxonomy is a classification system intended to direct billions to clean-energy projects to meet the EU goal of net zero emissions by 2050.

The EU’s expert advisers had recommended that gas plants not be labelled as green investments unless they met a lower 100g CO2/kwh emissions limit, based on the deep emissions cuts scientists say are needed to avoid disastrous climate change.

Although nuclear power produces very low CO2 emissions, the European Commission was not able to reach a firm conclusion as to whether nuclear energy does no significant harm to other environmental objectives, considering in particular waste management, impact on biodiversity and water as well as potential pollution aspects.

“The Commission expert group(TEG) therefore recommended that a more detailed assessment of nuclear energy should be carried out, involving experts with a high level of relevant expertise,” reads part of the proposal.

But the backlash against the proposals are coming fast and furious. On Saturday, Luxembourg energy minister Claude Turmes said on Twitter that the proposal risked allowing greenwashing. He added that he and the ministers of Germany and Austria would examine the proposal in detail and discuss further steps.

Green MEPs have also criticised it, with German lawmaker Michael Bloss writing on Twitter: “Labelling nuclear and gas as green is pure greenwashing! Unfortunately, the EU Commission under Ursula von der Leyen has now done just that. We, the Greens/EFA, clearly oppose this.  [A] real European energy transition is only possible with 100% renewables!”

But some EU states such as Czech Republic, Finland and France, which gets around 70% of its power from the fuel, see nuclear as crucial to phasing out CO2-emitting coal fuel power.