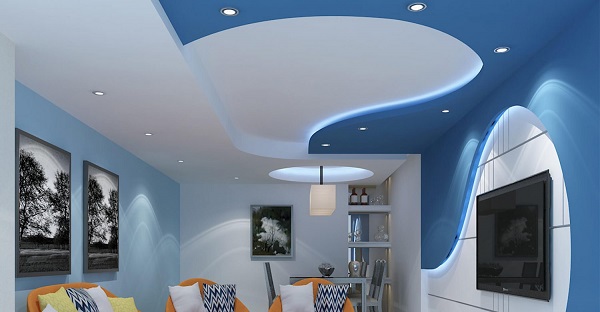 This will be Saint-Gobain’s first production site in Kenya, where it will also invest in a construction chemicals production line on the same site. Saint-Gobain has also acquired a majority stake in a.b.e.® Mauritius, a leading producer – and a licensee of Chryso – of technical mortars, additives and waterproofing products in Mauritius.

These acquisitions are fully in line with the “Grow & Impact” plan unveiled at the beginning of October. They will strengthen the Group’s presence in Africa and accelerate its growth in the region by enriching its range of solutions for light and sustainable construction.

Saint-Gobain’s expanded industrial footprint in Africa now extends to 12 countries with 29 industrial sites – of which 9 new plants were opened over the last 2 years.