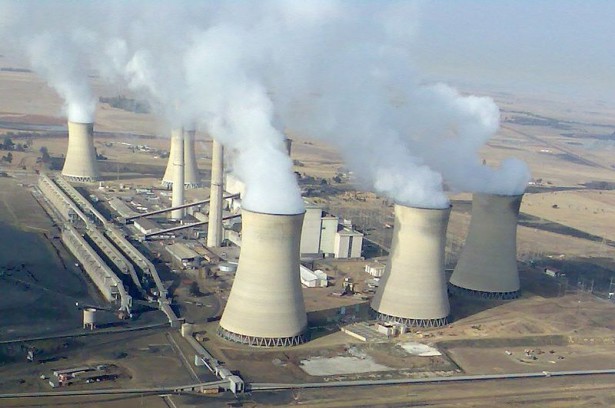 Environmental activists in South Africa have sued the government over plans to construct new coal power plants saying,  the plan flies in the face of “our constitutional right to an environment not harmful to health and wellbeing.”

The intention to construct new coal power plants is contained in the government’s integrated resource plan, a 2019 document laying out the energy mix up to 2030.

“Government’s plan to procure 1500 MW of new coal-powered electricity generation will result in South Africans footing the bill for more expensive electricity, while increasing greenhouse gas emissions to levels that are incompatible with South Africa’s commitment to reduce its emissions under the Paris Climate Agreement,” Centre for Environmental Rights said.

Energy Minister Mantashe is quoted as saying that coal-fired power generation should continue to be part of the country’s energy mix, and he would go to court if necessary to keep the plan for new coal power plants alive.

South Africa relies on coal for more than 80% of its power and is the world’s 12th-biggest source of greenhouse gases.

The court action from environmentalists came after Energy Minister Gwede Mantashe failed to respond to a letter in September that had demanded the government abandon its plans to build new coal-fired power.

Following the lack of response from the minister, the environmental organizations say they had “no alternative but to institute these court proceedings in the public interest and in order to vindicate constitutional rights.”