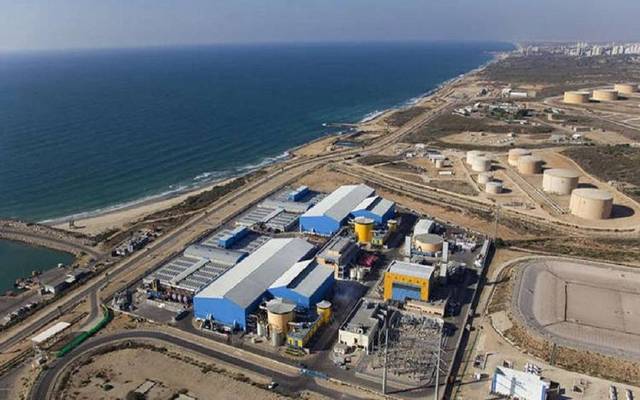 Egypt has now rolled out a 2.5 billion dollars plan to build 17 desalination plants that will be powered by solar energy.

The plan comes amid competition for Nile river water from a huge hydropower dam that Ethiopia is building upstream.

In the plan, Egypt will grant private companies concessions from its sovereign wealth fund to build 17 plants over the next five years with sustainable solar energy.

Investment in new desalination plants would be kick-started with the government guaranteeing to buy the water and re-sell it to domestic and industrial consumers at a steep discount that would entail a large subsidy, according to Egypt sovereign wealth fund chief executive Ayman Soliman.