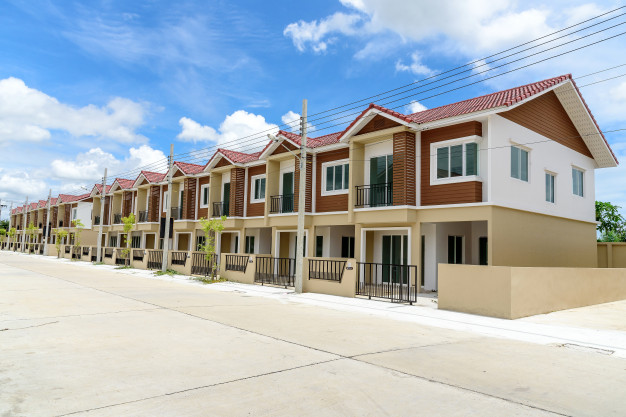 Residential sales prices in Kenya for semi-detached houses maintained their upward momentum during the first quarter of 2021 with a 0.5 percent increase, a new report has shown.

The Hass Property Index by HassConsult  reveals that the semi-detached segment bucked the trend as all other segments recorded drops with apartment posting a 0.6 percent drop, while detached house prices dropped by 1.2 percent.

Overall house prices dropped by 0.7 percent over the quarter. HassConsult notes that home buyers are opting for semi-detached houses as they are more spacious than apartments but at the same time are more affordable than detached houses.

“Working and schooling from home has shed light on the importance of more space, leading to increased demand for homes with compounds.

However, since most household incomes declined or were affected, semi-detached houses have become a more favorable housing option as they offer more space than apartments but at a less expensive price
than detached houses,” said Ms. Sakina Hassanali, Head of Development Consulting and Research at HassConsult.

In the satellite towns Ruiru houses led the pack with prices rising by 2.7 percent while Ngong town saw the biggest annual price increase at 8.4 percent.Juja was at the tail end at over the quarter and annually at 4.2 percent and 10.8 percent respectively.

On the rental front prices across all property types continue to improve increasing by 1.2 percent over the quarter. In the suburbs houses in Donholm saw the highest quarterly rent increase at 2.2 percent while Muthaiga was the top
performer on an annual basis.