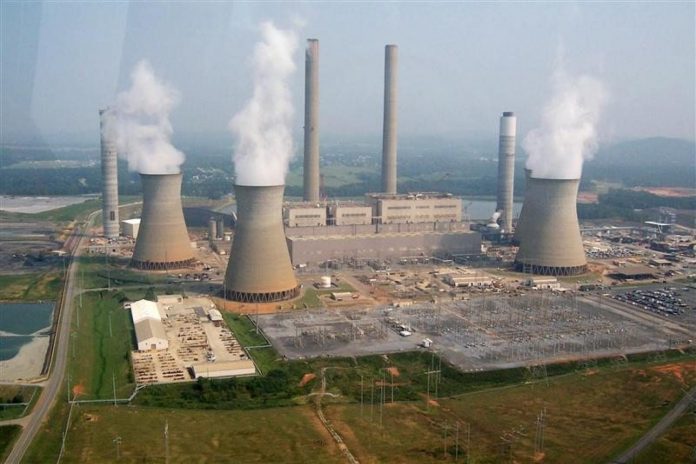 Fossil fuels continue to provide a huge share of electricity in South Africa, a new report has shown.

The Global Electricity Review 2021 has revealed that although renewables have grown by almost four percentage points—from 2.5% to 6.2% of the electricity mix, fossil fuels provide 89% of electricity, and 86% alone comes from coal power.

South Africa has increased its share of electricity from wind and solar significantly in
recent years, almost tripling from 2% in 2015 to 5.5% in 2020. This is below the world
average of 9.4%, but could soon overtake Canada, where progress in building new wind
and solar has slowed in the last five years.

The report shows that the appetited for fossil fuel in South Africa has slightly decreased from providing 93% of total electricity in 2015 to 89%.

“This reduction has mainly come from coal generation, which has fallen by three percentage points and now makes up 86% of the electricity mix. These dynamics are closely linked to the operations of Eskom, the state-owned utility company,” reads the report in part.

“A great deal of investment has been funneled into the building of new coal capacity in the last decade, which has suffered major cost increases and delays in being built.”

The knock-on effects of this have been a drastic increase in electricity tariffs for consumers,
driving a collapse in demand for electricity. With coal being the dominant fuel, this drop-off in demand has mostly come off coal.

On top of this, a lack of investment in the maintenance of older coal plants has led to major problems with unplanned outages, resulting in rolling blackouts and further declines in coal generation.

The scale of the challenge to decarbonise South Africa’s electricity grid is very large, but so too are the risks that come with not diversifying the country’s economy and electricity system away from coal.