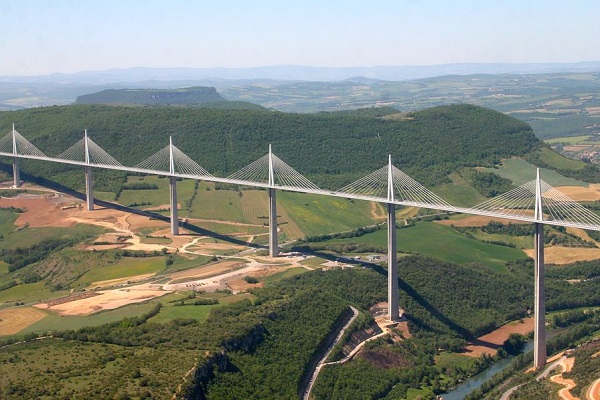 Morocco has confirmed that it will be constructing the  longest bridge in the country, as part of the envisioned Laayoune bypass, Minister for Industry, Trade and New Technologies Abdelkader Amara has said.

The Laayoune bridge, will be 1,650 meters in length, costing a total of $123 million. The bridge is part of the Tiznit-Dakhla highway currently under construction.

Mohammed VI Bridge in Rabat at 950 meters long is currently the longest bridge in Morocco.

Mr Amara says that the Laayoune bypass is a part of broader efforts to create a transcontinental road that will connect Europe to sub-Saharan Africa through Morocco. The Tiznit-Dakhla highway will extend through the southern provinces over a distance of 1,055 kilometers, at a projected cost of nearly $1.1 billion.

The highway is on track to be completed by 2021 as envisioned.

Tiznit-Dakhla highway project was launched in 2015, with an estimated completion time of six years.