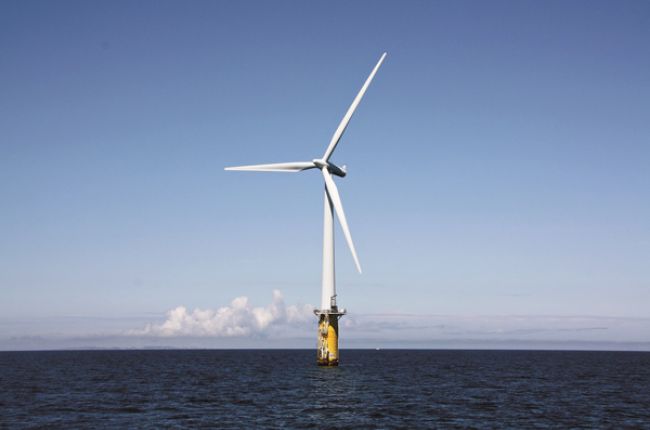 Offshore wind energy(OWE) could play a major role in South Africa’s energy mix but its full potential is yet to be attained, a new study has shown.

The study by Stellenbosch University Department of Mechanical and Mechatronic Engineering and published in  Journal of Energy in Southern Africa also identifies locations suitable for Offshore wind energy in South Africa.

These are the ideal locations for offshore wind energy generation:

The annual energy production (AEP) estimates determined by this study are summarised below. They were calculated with the minimum wind quality limitations applied:

Similarly, the estimated AEP available in Scenario 2 could theoretically satisfy South Africa’s annual electricity demand eight times over. Based on the findings of this study, it is clear that OWE has significant potential to play a fundamental role in South Africa’s future power security and decarbonisation strategies.

“This study has established that there is significant OWE resource available within South Africa’s exclusive economic zone that need to be tapped especially considering that South Africa has an ageing coal power fleet, which will gradually be decommissioned over the next 30 years,” says the report.