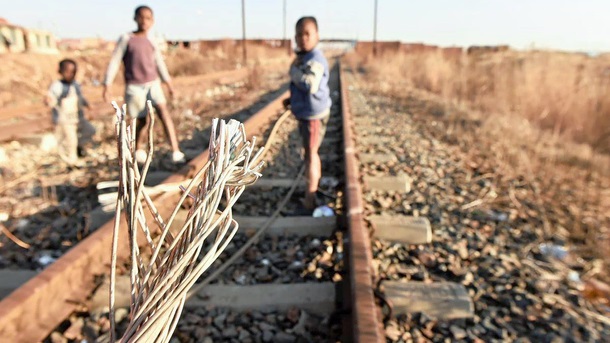 Transnet SOC Ltd says it is investigating methods to deal with unpredictable and severe weather patterns, which have negatively affected the railway network recently.

Increased changes and unpredictability in the weather patterns dictates that improved
measures be implemented to avoid damage to railway network and the broader port
infrastructure.

Freight Rail, one of Transnet’s operating divisions, has experienced disruptions in the past
weeks, related to the damage caused by excessive rain following the Eloise cyclone.

The heavy-haul line including the iron-ore and the manganese channel experienced unusual
disruptions to its operations due to a number of wash-aways incidents.

Wash-aways occur when there is sudden heavy rains, which scours away the base of the
railway track leaving the rail, and sleepers hanging without any support. This can lead to
derailments or serious incidents. TFR has had to shut down a number railway lines to repair and replace culverts, used to allow water to be channelled in one direction.

Such unplanned train stoppages results in volume losses and negatively affects our customers. As part of preventative measures, TFR will conducts topography and hydrological surveys in all areas susceptible to heavy rains, of which its outcome are incorporated into the shutdowns that occur annually.

TFR also carries out inspections governed by the manual for infrastructure condition
assessments (MICA). This occurs at least twice a year before winter and summer and ensures that the culverts are cleaned of any debris, vegetation and blockages before heavy rains.