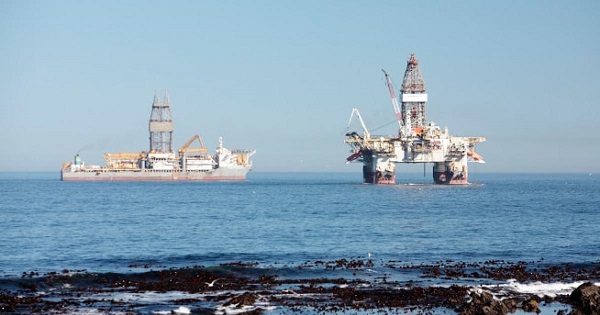 The large offshore South African gas discoveries of late represent the potential for vast change in the country, however, as yet there is no clear route to commercialisation for the partners, says GlobalData, a leading data and analytics company.

Conor Ward, Oil & Gas Analyst at GlobalData, comments: “The discoveries of Brulpadda and Luiperd offer South Africa the chance to develop significant gas resources and reduce its reliance upon imports.

However, Sasol, a state-owned oil and gas company, currently supplies around 80% of the country’s gas demand via its pipeline from Mozambique. Development of South Africa’s newly discovered gas resources face competition from established imports flowing from Mozambique, LNG regasification and a currently unclear domestic gas outlook.”

The gas currently being imported via Mozambique is priced at approximately US$6-7/ mcf. GlobalData has estimated a breakeven cost for the potential Brulpadda and Luiperd development of approximately US$3/mcf making it competitive against current imports.

As the major Mossel Bay Gas to Liquids plant is running out of feedstock due to depletion of domestic fields, the country will unlikely be able to take advantage of newly discovered resources fast enough to secure supply in the near term.

An alternative solution currently being considered is LNG regasification, at least for the near term, as a contract period of just five to eight years has been stipulated in the tender documents.

Ward adds: “For the new discoveries to be developed, South Africa will have to transform its currently coal reliant power sector, which in the short term could be achieved through conversion of many of its diesel plants and continued investment into gas infrastructure.

“The hurdles to development for Brulpadda and Luiperd are not insurmountable, but timing will be a key factor determining a path to monetization as the discoveries will be unable to alleviate the country of its near-term gas shortage challenge.”