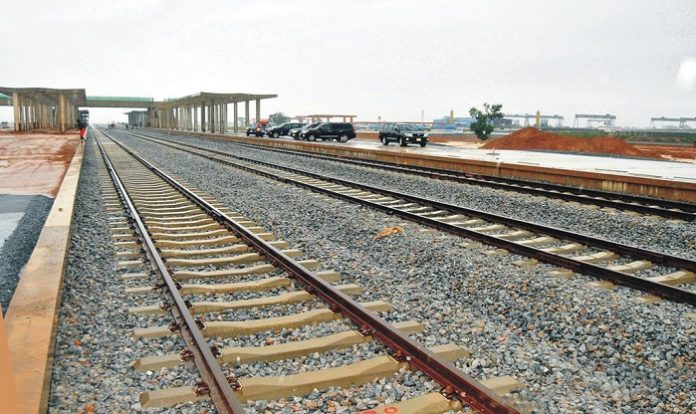 Two Chinese companies have signed an agreement to construct a railway line in Tanzania to connect its main port to neighbouring countries.

China Civil Engineering Construction and China Railway Construction will construct the $1.3-billion (1-billion-euro) railway line in Tanzania which involves  the fifth section in a 2,561-kilometre (1,600-mile) railway whose construction began in 2017.

The overall plan is to link the Indian Ocean port of Dar es Salaam to Mwanza on Lake Victoria, with eventual spurs to Burundi, Democratic Republic of Congo, Rwanda and Uganda.

President John Magufuli and Chinese Foreign Minister Wang Yi oversaw the signing of the contract at an event broadcast live on state television.

Mr Yi, who is on a two-day visit to Tanzania, said ties were strengthening between the two nations.

Chinese companies have built several major infrastructure projects in Tanzania worth about $10 billion.

“I ask Chinese companies to make sure they implement projects with required standards. They should actually put the interest of Tanzania first,” said Wang.

“Tanzania is on the right track with projects it’s implementing because you cannot develop without good infrastructure,” he said.

After the signing ceremony Magufuli said he had asked China to support the financing of the construction of a controversal hydropower plant in the Selous Game Reserve.

“I have also asked China to consider waiving some debts and I believe they will work on that through their concessions,” he said.

China is the biggest investor in Africa, pumping about $148 billion in railroads, ports and airports in exchange for securing oil and commodity supplies such as copper and cobalt, according to data from the China Africa Research Initiative (CARI) at Johns Hopkins University.

These infrastructure projects are built through vast loans issued by China, but Beijing has been criticised for lending too much to poor countries, without scrutinising their ability to repay.