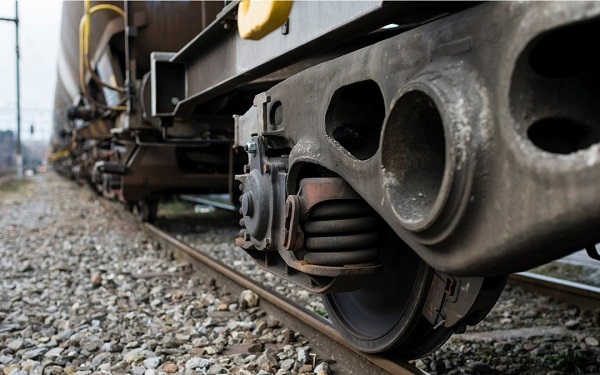 Plans are well underway to see one of Transnet’s ambitious railway projects, the Inter-Railway initiative between Transnet Freight Rail and Eswatini Railway realised.

The two-country partnership will see the construction of a 150km railway line from Lothair (Mpumalanga) to Sidvokodvo ( Eswatini ).

The new line will be 50km long in South Africa and 100km in Eswatini and will also require the revamping of adjacent existing lines to align and provide support to the new link.

The FEL3 feasibility phase has been completed. Preparation works are currently underway, and this involves graves relocation, acquisition of servitudes and the resettlement planning.

The feasibility study report received a green light from both companies to proceed to the next phase.

The project has been packaged as public-private partnership (PPP) and the process of finding suitable partners is underway.

The project’s primary objective is to reduce rail and road traffic congestion based on a realistic and achievable system capacity. The outcome of a project of this magnitude will accommodate up to 26 tons/axle, 2.5km long/200 wagons trains and provide capacity for 12 trains per day.

This will result in a dedicated General Freight Business Corridor for Transnet, while providing necessary additional capacity for Eswatini Railway.

This expansion will add to the current capacity of 12 trains of 81 wagons per day traversing both direction on the current Eswatini Railway Komatipoort-Golela Line, thereby doubling the traffic volumes.

Consequently, the Eswatini Rail Link project will increase capacity on general freight business, decongesting the coal line and unlocking capacity on the eastern mainline and the North-South Corridor.

The line has been designed to carry trains with 150 General Freight Business wagons and will operate seamlessly without stopping at the border.

The detailed planning phase is underway and comprises of; land acquisition, graves relocation, resettlement planning activities and completion of the engineering designs.

Recent developments include the following on the Swaziland side:

Progress on the South African side

Significant amount of work has been done also on the South African Side:

Construction will commence as soon as the funding is finalised. However, some of the enabling works, such as acquisition of land and the relocation of affected households are ongoing.