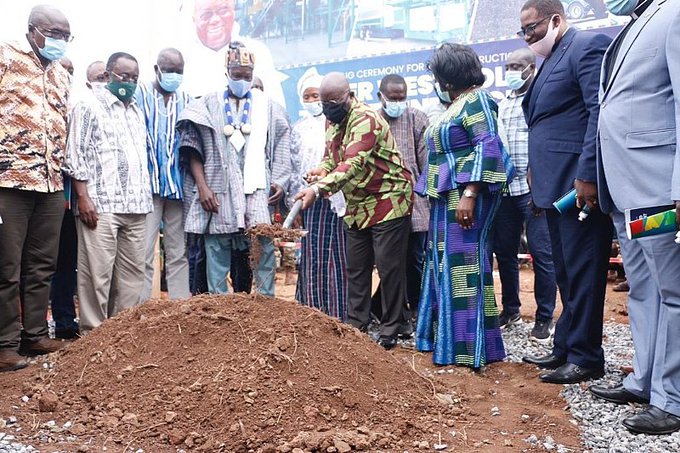 Construction has started on a major solid waste plant in the Upper East Region in Ghana, which upon completion will process two hundred tonnes of local solid waste.

President Nana Addo launched construction of the project which is being established by the Zoomlion Ghana limited a subsidiary of Jospong Group and its partners in collaboration with the government. The project will cost 15 million Euros.

The current solid waste treatment facility in the upper east region is a government-private led initiative under the one district one factory and the planting for food and jobs programme.

It is being led by Zoomlion Ghana Limited, the waste management experts with funding from Komptech in Austria and Purecco company in Hungary.

However, the construction of the treatment facility will absorb all the generated waste in the region, creating some 75 direct jobs in the process as well as another 250 indirect jobs.

The upper east regional waste treatment facility is the ninth of its kind in the country, with work already in progress in regions such as the Ashanti, Bono, Ahafo, Eastern and other regions.