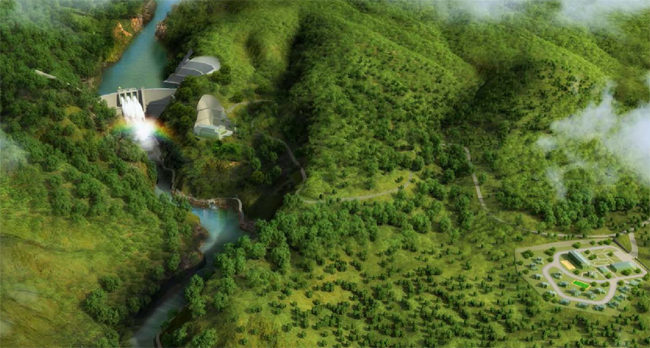 One of the largest hydroelectric power plant under construction in Democratic Republic of Congo(DRC) is nearing completion, years after work started. Construction of Busanga hydroelectric plant started in 2016.

The hydroelectric power station with a 240 MW capacity is being constructed in Lualaba province. Construction is being undertaken by a Chinese consortium.

Residents of four villages have been asked to vacate the area around the project to allow construction of a basin that will enable smooth operation of the hydroelectric dam.

But Civil rights groups have opposed the move saying fundamental human rights have not been followed.

“Our organizations consider that the threat of demolition of houses in the Busanga project’s settlement area does not take into account many of the legitimate problems and demands raised by local coastal communities,” the NGO said in a letter to the minister of interior of Lualaba province.

The NGOs are also petitioning the low compensation paid to residents to move from the area of construction, and the lack of an effective policy for relocating farmers.

Another bone of contention is the absence of mechanisms for dealing with community complaints and the lack of a framework for consultation between stakeholders.

In 2018, the NGOs released a report in which they raised concerns over the opaque ownership and financing of the  hydropower project that is being constructed near Kolwezi in the Democratic Republic of Congo.

Construction of Busanga hydroelectric is primarily to supply Sino-Congolese mining venture Sicomines, which needs an additional 170MW to run its Kolwezi plant at full capacity and double production to 250,000 t/yr of copper.

DRC is leading copper producer in Africa and the world’s top cobalt producer. Despite this mineral position, majority of citizens in the country live below the income poverty line. 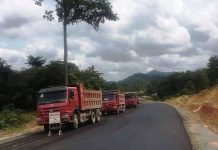 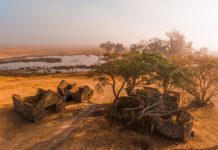 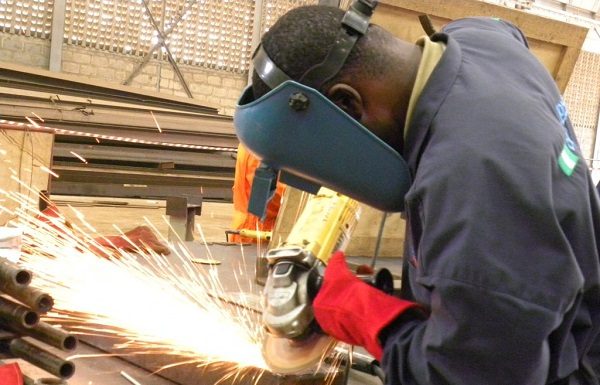