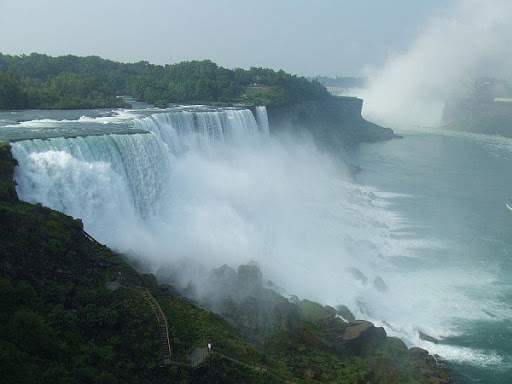 Democratic Republic of Congo(DRC) is seeking the support of regional countries to bolster the stalled Grand Inga Dam project expected to be the biggest in Africa.

President Félix Tshisekedi is expected to hold a conference with neighboring countries;Uganda, Kenya, Angola, Republic of Congo, Rwanda,and South Africa to help revitalize the project that was mooted 10 years ago.

The Grand Inga dam could have up to eight separate dams, with a power output of 43,500MW (4.35GW), or more, at a cost of $80 billion that will include establishing transmission lines. That would be enough to power east, central and southern African countries.

In late January, Spanish contractor ACS has withdrawn from the 10GW Inga 3 hydroelectric project in the Democratic Republic of Congo.

ACS had signed a preliminary agreement with Chinese companies led by Three Gorges in 2018 to develop the project on the Congo River, the world’s deepest.

An ACS spokesperson told Reuters on 21 January: “The ACS group will not participate in the execution of the project”, providing no explanation for the decision.

It is thought that ACS effectively abandoned the project at the end of 2019 following disagreements with its Chinese partners.

Once finalised, the output of the Grand Inga Dam would be 11,000MW, according to a revised design by the Congolese Agency for the Development of Inga (ADPI, the authority that oversees the project.

When the leaders converge in Kinshasa, they will be required to define the funding sources, contractors and timelines for the project — the three key issued that delayed it.

In 2019, The World Bank withdrew its US$73.1 million grant towards the construction of the project because of DRC’s decision to take the project in a different strategic direction to that agreed between the World Bank and the country’s government in 2014.

African Development Bank(ADB) believes that the successful implementation of the huge Grand Inga dam will require a clear vision from the Congolese government, a personal commitment from the Head of State and support from regional institutions, including the AfDB.