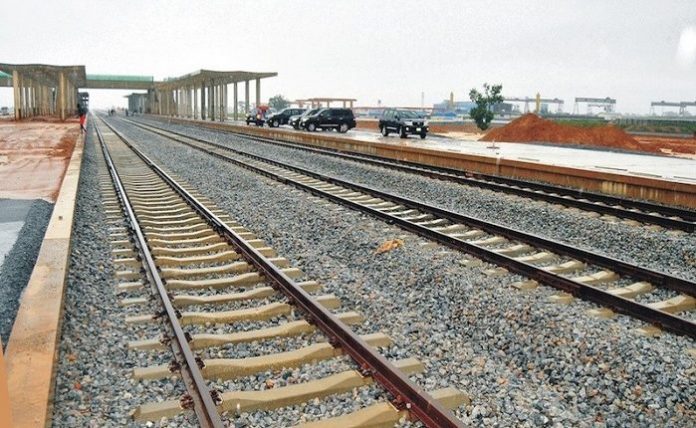 Construction of Lagos-Ibadan Railway project is set to begin operation this year, the contractor has said. The project will be west Africa’s first standard gauge railway.

The contractor of the project China Civil Engineering Construction Corporation (CCECC), held an online open day event to brief international audiences on the progress of the Lagos-Ibadan Railway project and the life of workers there from a 360-degree multifaceted perspective.

Themed “Working Together for Connected Future”, the event was presented with vlog and cloud livestreaming.

The 156-kilometer railway starts from Lagos, the commercial hub and port city of Nigeria, and ends in the country’s northeastern city of Ibadan.

The railway is expected to be put into operation this year. It will reduce the travel time between the two cities within two hours, ease traffic congestion, facilitate the transportation of commodities in Lagos, and promote economic development of cities along the railway line.

The railway station of Lagos, which is designed to accommodate up to 6,000 passengers, will be the largest in West Africa.

Yakubu Adogie, an external liaison officer with the project, introduced it and guided international viewers on a virtual tour around the entrance hall and dispatch center of Lagos Railway Station.

The railway line opened to the public for free in a trial operation during the holidays from last Christmas till the lockdown this year, and made a deep impression on local passengers. 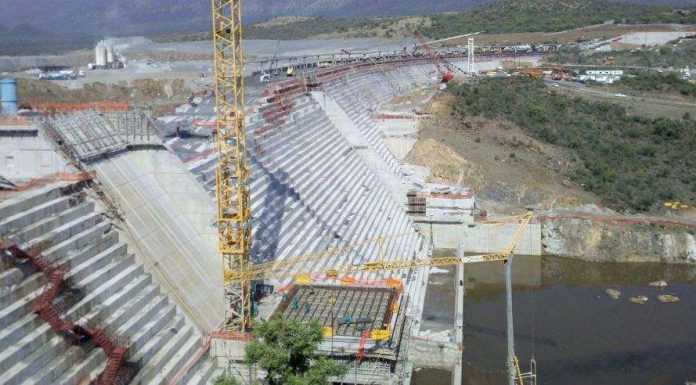