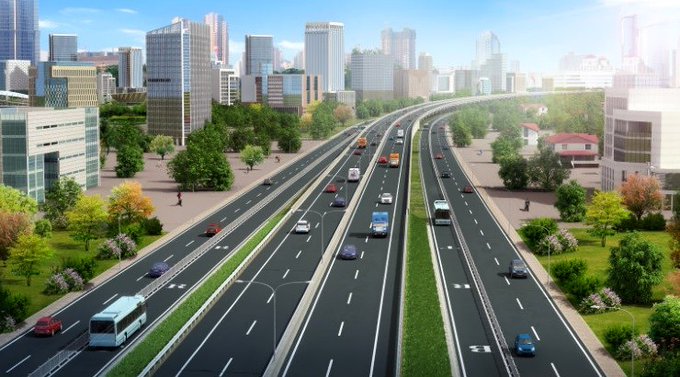 The project is being undertaken under public-private partnership(PPP) model says Kenya National Highways Authority(KeNHA), the developer.

An important feature of the new expressway will be the dedicated bus rapid transit (BRT) facilities, which will also help to improve public transport to the city.

Motorists will have to pay Sh300 as toll fees to by-pass the usually gridlocked Uhuru Highway if they choose to use the Nairobi Expressway  for their convenience.

The Kenya National Highways Authority (KeNHA) on the other hand has started the search for a firm which will audit the construction of the Nairobi Expressway Project.

According to the CRBC tender document for the Nairobi Expressway supervision, the 27.1km project will include 18.2km at grade and 8.9km elevated.

The consultant is expected to review plans by CRBC, inspect and monitor progress of construction works and eventually conduct tests on the road before issuing a certificate of completion.

Meanwhile, the National Environment Tribunal (NET) has allowed an appeal case against the project to continue.

In the case, Greenbelt Movement, Wangari Maathai Foundation, Dandora Community Justice Centre, Natural Justice and Katiba Institute appealed the decision made by environmental watchdog, Nema on April 2 to issue a licence for construction of the road.

The conservationists say the four-lane expressway will ruin, among other open spaces, Uhuru Park and want the National Environment Tribunal to overturn the Nema decision. Something that KeNHA and Nema disagree with.