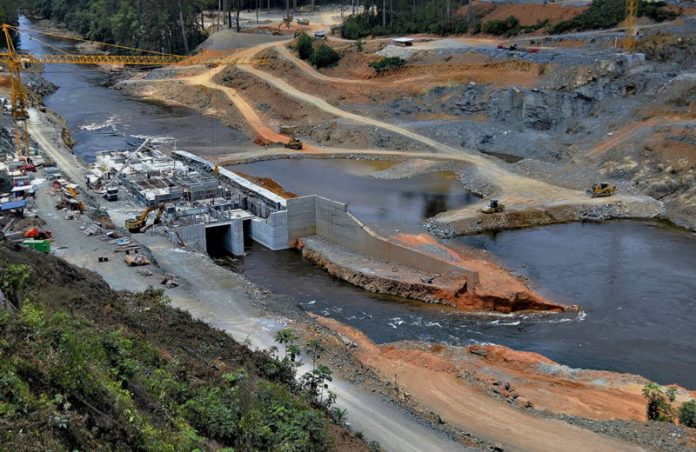 In the deal, BDEAC will provide a credit of 122 million euros (80 billion CFA francs) to be used in the construction of the 200 MW hydroelectric power station.

CEMAC is made up of six States: Gabon, Cameroon, the Central African Republic (CAR), Chad, the Republic of the Congo and Equatorial Guinea.

Sendje hydroelectric plant is located in the Weller River 40 km east of Bata, a port city in Equatorial Guinea. Construction of the power plant started in 2012 and is expected to be completed by the end of 2020.

The project is being spearheaded by Ukrainian firm Duglas Alliance, a company that specialises in the construction of hydroelectric and industrial installations. Its delivery has been the subject of numerous postponements.

Duglas Alliance says that among other challenges that they had to contend with is poor basic infrastructure necessitating deployment of large-scale construction in the “middle of the jungle.”

“We also faced a significant shortage of input data, such as topographic, geological and hydrological data,” the company says.

“In addition to wood, stone and sand, all other resources had to be imported. But all this challenges were overcome by a strong will move forward with the project.”

Sendje hydroelectric plant is expected to play a significant role in meeting rising power demand in Equatorial Guinea. It will complement the energy supply provided by the Djibloho hydroelectric plant, built by the Chinese company Sinohydro and delivered in 2012.

But the area also has  full-flowing rivers, which can allow building hydroelectric power stations that could help generate up to 1,500 MW of energy.