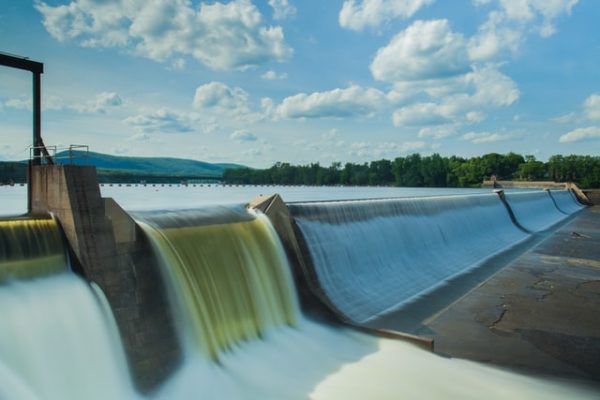 Power developer Themis Group has issued full notice to proceed (FNTP) for the construction of the 44 MW Singrobo hydropower project in Cote d’Ivoire.

The USD-195-million (EUR 177.7m) project will be built by French civil engineering company Eiffage SA (EPA:FGR), which won the contract in an international competitive bidding process.

With financial support from Denham Capital, the Singrobo plant will operate under a 35-year power purchase agreement (PPA) with the national off-taker, Cienergues.

The Singrobo hydropower project is expected to start operation in early 2023.

The project is sponsored by a group involving the Africa Finance Corp. (AFC) and IHE Holding. It will be constructed near the Singrobo and Ahouaty villages on the Bandama river.

Themis CEO Tas Anvaripour says he project will reduce carbon dioxide emissions by 124,000 tonnes per year, it said, with around 500 jobs created during construction.

“Hydro power is central to Themis’ renewable energy strategy as a part of its commitment towards incremental green energy for Africa,” he said.

“Themis would like to thank all our partners, the government of Ivory Coast, AFC, and IHE who have contributed to this critical milestone. This has helped the country maintain delivery of its renewable energy targets in spite of the challenges of the COVID-19 pandemic,” added Anvaripour.

Denham Capital’s managing partner Scott Mackin hailed the project as one that will will have a significant economic and social impact via low-cost, reliable power and the creation of local jobs while supporting the country’s energy transition.

The Themis team is located in Morocco through the incorporation of Neo Themis, and is based in the Casablanca Finance City community, the emerging financial gateway between north and south.

Denham Capital is a leading energy and resources-focused global private equity firm with more than $9.3 billion of invested and committed capital across nine fund vehicles and offices in London, Boston, Houston, São Paulo and Perth.

Bridge to connect Cameroon and Chad gets financial impetus