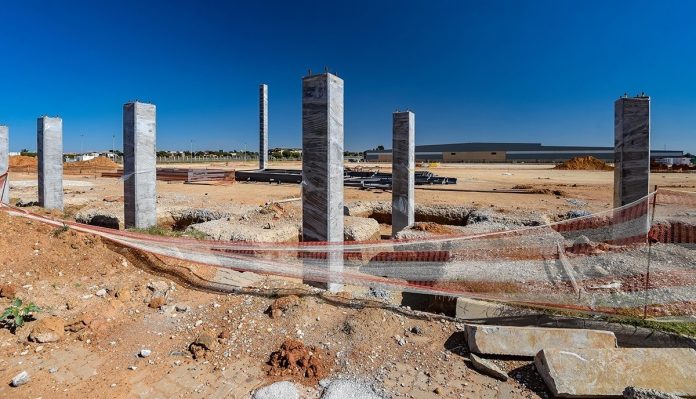 Toyota South Africa Motors has begun in earnest the expansion work on its Atlas Road parts distribution warehouse in the East Rand in what officials say will be an ultra-facility upon completion.

Toyota, a Japanese firm says it seeks to double the size of the existing site from 40 000m² to 80 000m². The motor company is investing R365-million for the expansion work  and completion is slated for 2021.

Toyota SA Motors president and CEO, Andrew Kirby,said that the distribution warehouse in the East Rand will be the largest in the southern hemisphere once completed. It is expeted to support over than 250 dealerships in the southern African region, as well as 70 international destinations where SA-built Toyota models are sold, he added

“The investment will also strengthen our position as a Toyota regional manufacturing hub with an ability to fully support any locally manufactured vehicle, regardless of its destination”, said Mr Kirby.

Leon Theron senior vice-president of sales and marketing at Toyota SA Motors said that construction of the project was a sign that the company is commited to South Africa’s automotive sector.

“the sheer size and scale of the warehouse we are building is a clear indication that we are committed to the South Africa automotive sector, as well playing regional hub to the rest of the continent,” he said.

In May, the company announced that it was doing well despite the covid-19 disruption.

Its parts distribution business for instance was operating at 80 percent of pre-lockdown volumes while its vehicle service operations were at almost full capacity by the end of May.

The same month, Toyota supplied more than 1.1 million parts pieces to its dealers in order to support essential vehicles operating under Alert Level 4. A further 163 000 parts pieces were exported into African countries between May 18 and 31.

According to the National Association of Automobile Manufacturers of South Africa, although the 12 932 new vehicles sold in May 2020 still reflect a substantial decline of 27 496 units (68 percent) compared to 40 428 units sold in May last year, this was a noteworthy improvement from the April 2020 performance when only 574 units were shifted.