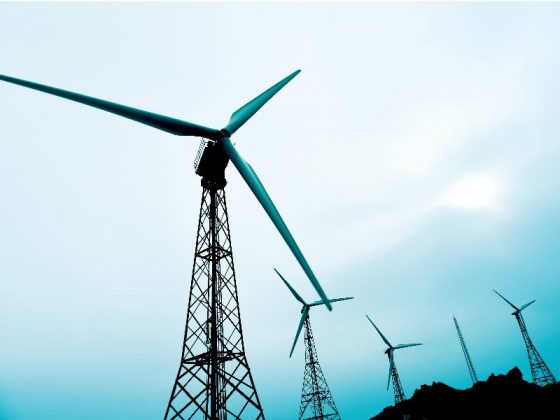 The added wind energy allocation in the 2019 IRP will reduce the cost of energy, improve the country’s competitiveness and help to boost the economy.

The procurement of new capacity is not coming online quickly enough in order to close the short-term generation capacity gap.

Thus, the country remains short of generating capacity and outages will continue when increased winter-demand arrives. Additionally, as the country eases out of lockdown, loadshedding will once again be on the cards.

The country’s 2019 IRP outlines increased allocations for wind power, which will contribute 18% of the country’s electricity by 2030. The wind sector is happy with the apportionments of the IRP as it is reflective of the comments we submitted during the public consultation process.

The latest plan, which maps out the energy mix for the next 10 years, envisions the nation’s electricity production capacity rising considerably by 2030. It makes provision for a significant roll-out of renewable energy and storage.

According to the Minister of Mineral Resources and Energy Gwede Mantashe, Eskom has already commenced work on a utility-scale battery storage system, which allows for a more diverse energy mix than previously envisaged.

The South African Wind Energy Association (SAWEA) sees energy constraints as a clear symptom of Eskom’s reduced energy availability factor (EAF) and a reminder that the country needs to procure new generation capacity. The government’s decommissioning plan for ageing coal power stations means that capacity will need to be replaced in order to avoid future load-shedding.

We now await the promised Ministerial Determination and a clear timeline to kick-start increased renewable power generation to give effect to the 2019 IRP, enabling the development of additional grid capacity from renewable energy, but it is only the first step in delivering new power into the grid.

Thereafter, the industry will wait for a Request for Proposals (Bid Window 5 of the REI4P); the announcement of preferred bidders; and financial closure period (which takes about 12 months), before the power purchase agreements are signed. Thereafter, construction can commence, with new projects reaching commercial operation date within 18 to 24 months.

SAWEA has called the announcement that municipalities will be allowed to procure their own power from independent power producers a game changer and welcomes the decision that government has taken to relook at how energy is supplied in South Africa, as the current supply system needs to evolve and adapt.

Whilst this is expected to take some time to become a reality, progress is being made.  An announcement in early May 2020, by the Minister of Mineral Resources and Energy, Gwede Mantashe has gazetted for public input, the draft amendments to the Electricity Regulations on New Generation Capacity. This gives effect to the announcement by President Cyril Ramaphosa, in his 2020 SONA, that municipalities in good financial standing will be enabled to develop or procure their own power generation.

To shift away from a centralised monopoly to a more efficient decentralised generation model will increase competition and drive down energy prices, which will ultimately stimulate the economy and support the growth that South Africa is seeking.

With private sector participation in the energy generation business, where municipalities and large-scale private power users can purchase power directly from Independent Power Producers, the benefit of introducing competition into the electricity generation market will naturally result in price reductions whilst increasing generation capacity.