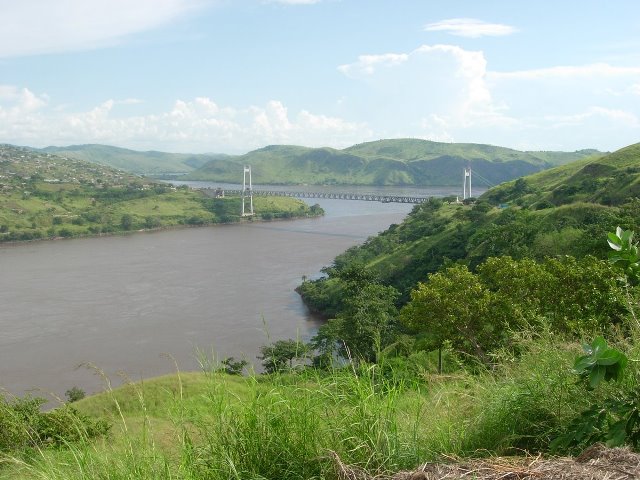 Democratic Republic of Congo(DRC) this week signed a deal worth  $14 billion with a consortium of Chinese and European companies to move forward with the Inga 3 project, expected to be Africa’s largest hydropower plant.

The Chinese consortium is led by China Three Gorges, alongside a European consortium, led by Actividades de Construcción y Servicios (ACS) of Spain.

The Inga 3 project is expected to produce 11,000 megawatts of power when completed and will be the largest hydropower project on the continent.

Much of the electricity produced at  Inga 3 project will channeled towards mining industry in DRC.

Known for its abudance of copper and cobalt, DRC continue to grapple with energy deficit that has seriously undermined its mining industry. Also only about 15 percent of Congo’s population has electricity.

Mooted in 2010, the project has faced delays due to financial challenges and questions raised over its viability.

The World Bank which initially supported the project canceled its involvement in 2016, throwing the project into disarray.

The forced DRC to redesign the project, with intentions to more than double the generation capacity to over 10 GW.

The Inga 3 Dam would be the first phase of the ambitious Grand Inga hydropower scheme, whose generation capacity is estimated at 40 GW. DRC hopes that the hydroelectric dam will help solve its power needs once and for all.

But concerns are being raised as to whether the project will actually help DRC tackle its power deficit.

To begin with, the power production from the Inga 3 is mainly for industry users and will not improve the access level for the more than 90% of the DRC population who have no access to electricity.

Then there is the issue of the environment.Critics think that the project poses a threat to the important ecosystems of the lower Congo basin and will displace more than ten thousand people.

A recent study found that the DRC is endowed with abundant wind and solar potential that could transform the country’s energy sector.

The report demonstrates that the DRC can harness its considerable renewable energy potential to power the country faster and more affordably than current planned projects like Inga 3 Dam.

“The good thing is that about 60GW of that energy could be installed at less than $0.07 per kWh, which makes it competitive with conventional power options,” Says Dr. Ranjit Deshmukh the author of the report.