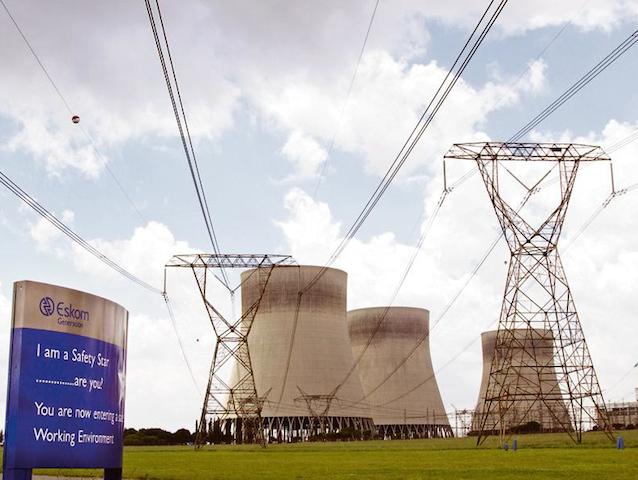 South Africa plans to  open up electricity generation to other players a move that has been welcome by key industry leaders but one that is expected to end the monopoly of struggling state utility firm Eskom.

Currently, Eskom produces more than 90 per cent of the country’s electricity.

President Cyril Ramaphosa in his annual state of the nation address Thursday night outlined a raft of steps that will allow firms to generate electricity for their own use.

The Minerals Council South Africa recently raised concerns that power inconsistency in the country was negatively affecting the mining industry.

“The situation is desperate, and demands urgent action by all leaders of government departments to make possible and drastically streamline regulatory processes to enable the rapid establishment of self-generation facilities to supplement independent power producers,”says CEO Roger Baxter.

The Minerals Council’s latest assessment is that some 869MW of solar power and up to
another 800MW of conventional power could be added to the national grid by mining
companies over the next three to four years, with more available from other energy intensive sectors.

We urge government to take decisive steps not only to fix Eskom but also to enable the private sector to bring on stream substantial self-generation capacity. These new self- generation plants would be at no cost to government, the tax-payer or Eskom and would help provide the room for Eskom to get its house in order”, says Mr Baxter.

Early this month Minister of Mineral Resources and Energy Gwede Mantashe told delegates at the Mining Indaba in Cape Town that government had conceded that it must allow mining companies to produce energy for their own use.

Mantashe was delivering the opening address at the annual Investing in African Mining Indaba in Cape Town.

He said while global economic growth was estimated to rise from 2.9% in 2019 to 3.4% in 2021, South Africa’s projected economic growth for the year ahead was expected to again fall under 1%, owing to structural constraints and power outages.