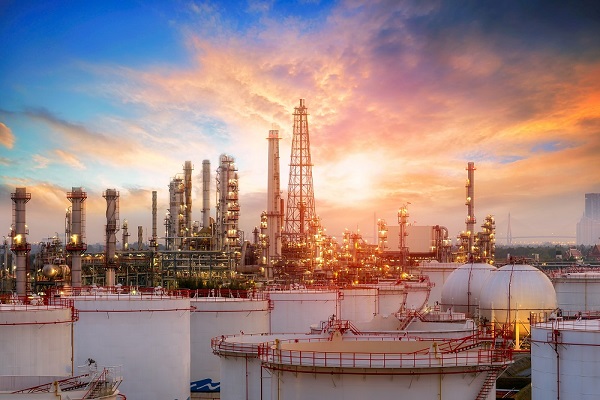 Egypt has the most Real Estate projects under construction in North Africa with 18 projects,the most prominent project being Egypt’s Oasis Mega Urban Development Project, The Africa Construction Trends Report (2019) has shown.

Real Estate projects constitute the majority of projects in North Africa, accounting for 32.2% of the number of projects and 24.2% in terms of US dollar value.

The Transport sector accounts for 25.3% of the region’s total number of projects and 27.3% in US dollar value terms. The US$10.2bn Algerian Hauts-Plateaux Motorway is one such Transport project which aims to unlock and link the cities of Algeria’s highland areas that run parallel to the country’s East-West highway.

These cities include Saida, Batna, Khenchela, and Tebessa. The Energy & Power sector accounts for only 17.2% of total projects in the North Africa region, but has the largest share of projects by value at 28%. Egypt’s FourWinds Coal-Fired Power
Plant is one such Energy & Power project.

Private Domestic companies account for the largest share of construction activities within the region, constructing 39.1% of projects. Egyptian construction companies are the most visible firms, building 24 of the 34 private, domestically constructed
projects in North Africa.

Notably, the top 10 projects are concentrated in the region’s two largest economies, Egypt and Algeria, with eight and two projects respectively.

Three coal-fired power plants in Egypt, with a combined value of US$25.5bn, are indicative of the government’s efforts to increase power supply and subsequent industrial economic activity in the country.

Within the region, Egypt has the most projects with 49, followed by Algeria with 17 projects, and then Morocco with 16 projects.

Tanzania now catches up with Kenya in infrastructure project