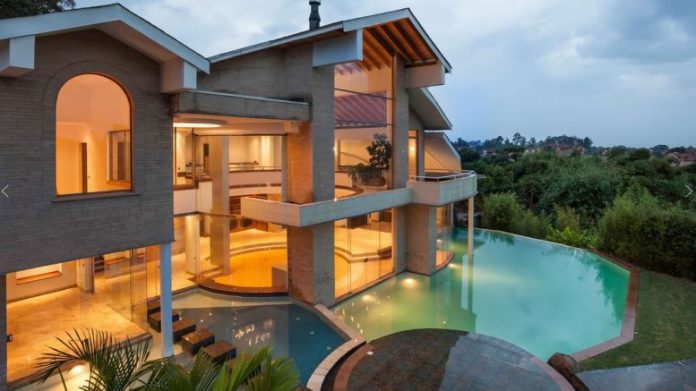 House prices in Nairobi’s high-end market fell by 5.4% in the year to September, according to the Knight Frank Prime Global Cities Index (PGCI) for Q3 2019.

Values of prime residential real estate continued to drop as the market softens, albeit at a slower pace compared to the 6.7% in the year to June and 6.5% in the year to March, as buyers sought opportunities in a market segment still influenced by oversupply and distressed properties.

The values have been declining at varied rates year-on-year successively since Q3 2016. However, values are still more than 30% higher compared to Q4 2010, validating prime residential properties as a good investment for capital gains.

Prevailing macro- and micro-economic conditions coupled with an oversupply in the segment have resulted in a sustained price correction. Subsequently, buyers have control of the market.

Anthony Havelock, Head of Agency at Knight Frank Kenya, said: “We haven’t reached the bottom of the cycle yet and we expect to see further reductions in the near-term until the macroeconomic and local situations improve. One of the major issues right now is illiquidity in the market.”

“Deals are happening but are few and far between, and at discounted rates. It will take time for the economy to rebound considering it’s also not immune to external shocks,” he said.

However. the removal of the interest rate cap should see a return of liquidity to the market, which will in turn lead to a recovery in the medium term.

The price decline placed Nairobi 43rd amongst 45 cities covered by the index, demonstrating the ongoing pricing correction. The PGCI is a valuation-based index tracking the movement in prime residential prices in local currency across 45 cities worldwide using data from the Knight Frank global research network.

According to the report, the change in prime prices for all 45 cities averaged 1.1% in the year to Q3 2019, dropping from 3.4% in a comparable period last year and 4.2% in 2017, as the slowdown in global luxury residential markets gathered momentum.

“Despite a longer-than-expected period of loose monetary policy and steady wealth creation, luxury sales volumes are at their weakest for several years in many first tier global cities,” the report notes.

Slower global economic growth (the IMF lowered its 2019 forecast from 3.3% to 3% in October), along with escalating headwinds – US/China trade relations, Hong Kong’s political tensions, a US presidential election in 2020 and the Brexit conundrum – are influencing global buyer sentiment.

Kenya bets on technology to build a million houses