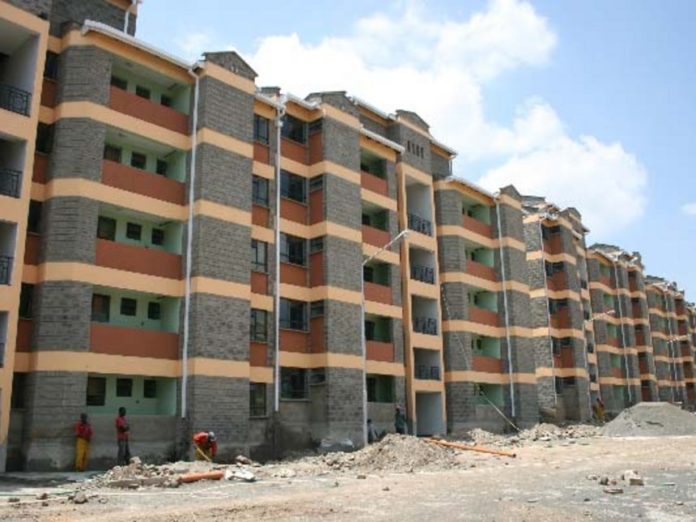 Kenya plans to construct 1 million houses in the next five years to curb the existing deficit, Transport and Housing Cabinet Secretary James Macharia has said.

As part of this plan, the government intends to construct 8,000 houses in Mavoko area on a 55-acre piece of land, with construction expected to kick off next month.

“The target is to build 200,000 housing units annually. We are also considering other places where the government has land with a view of constructing houses there as well,” said Mr Macharia.

Under its social housing mission plan the government also intends to build several housing units to get rid of slums in the country.

Macharia said the social housing project will be fully executed by the national government – with the assistance of the National Treasury – while the 1 million house project will include private sector players’ participation.

“The social housing project will be executed within the slums. This is mainly because there is a vast majority of slum dwellers who want to remain within those locations. We are also considering the issue of lack of land. With proper utilization of technology, this is will be possible.”

The National Housing Corporation(NHC), a parastatal under the Ministry of Housing, will contribute 6,000 houses to this ambitious target across 8 counties over the next three years.

Kenya hopes to utilize modern building techniques to make the housing dream a reality. For instance instead of building stand-alone houses, the government plans to construct multi-storey houses that can accommodate several people at ago.

Kenya, like any other African country faces serious housing deficit even with an ever increasing population that has been fueled by rural urban migration.