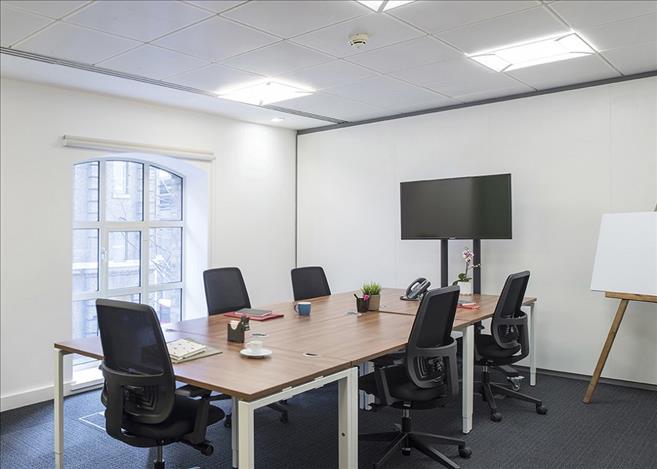 Demand for serviced-office space in Kenya continues to increase and is expected to record growth over the next few years, a new survey by real estate firm Knight Frank has shown.

The Knight Frank’s Kenya Market Update predicts that the serviced-office market is expected to continue recording growth over the next few years as new entrants establish themselves whilst existing providers expand.

Even so, the serviced office sector continued to grow as firms opt for shared workspace to cut costs as well as increased demand from SMEs, maturing start-ups and multinational firms.

“The increased interest is due to the flexibility that comes with serviced offices in comparison to traditional offices. Serviced offices allow organisations to have flexible lease agreements and office space, lower operating costs and the opportunity of being located in a prime address,” Knight Frank said.

The report released Tuesday also reveals that absorption of Grade A and B office space in Nairobi declined by eight per cent in the first six months of 2019 compared to similar period last year.

Knight Frank attributed the decline to the continued oversupply of commercial space in some locations and the current economic slowdown.

Prime residential sale prices in Nairobi on the other hand decreased by 1.8 per cent over the first half of 2019 compared to 0.4 per cent last year, pushing the annual decline to 6.7 per cent in the year to June.

Rents also declined over the review period by 1.68 per cent compared to 0.33 per cent over a similar period in 2018, taking the annual decline to 3.3 per cent in the year to June.