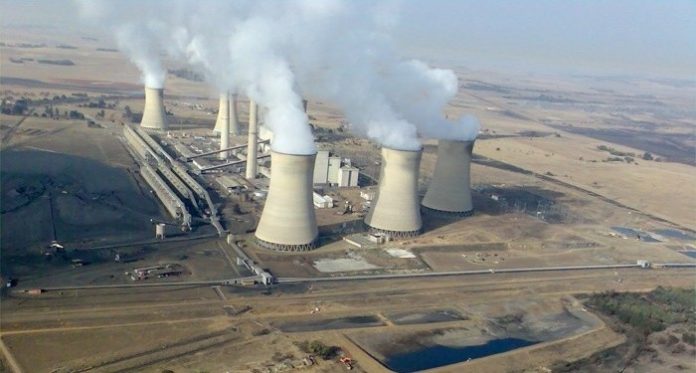 Kenya’s plan to construct what would have been the first coal power project in the country is in jeopardy after an environmental tribunal stopped the project on grounds that “authorities had failed to do a thorough environmental assessment.”

“We observe that the project plans were not subjected to public participation as required under the law. We also find that the project is not consistent with the Climate Change Act,” read the judgement in part.

Campaign group DeCOALize had taken Nema to court, saying it had not taken note of the adverse effects the project would have on farmlands and the local fishing industry.

“We welcome this decision because it shows that communities cannot be taken for granted,” Omar Elmawi, DeCOALize campaign coordinator said.

The project located in the historic coastal town of Lamu was expected to begin construction in 2015 but has faced delay mainly due to stiff opposition from environmentalists.

A Community group in Lamu is opposed to this project saying it threatens to alter their health, heritage, environment and marine system of their homeland. Lamu is a UNESCO World Heritage site.

Kenyan MPs have backed the project saying it will use advanced technology to produce clean coal.

“Let’s not be discouraged by misinformation about the project. The government intends to use the most advanced technology to produce coal,” says Energy Committee chairman David Gikaria

A new report released early this week shows that the proposed Lamu coal plant in Kenya,would be a costly mistake that is likely to cost taxpayers more than US$9 billion.

The report dubbed The Proposed Lamu Coal Plant: The Wrong Choice for Kenya, reveals that even if the plant never generates any power Kenya will still have to pay for it.

Meanwhile the five-member tribunal has ordered that a new environmental impact assessment should be undertaken to ensure proper public participation.

Those defending the plan were given 30 days to appeal against the ruling.